After the announcement of unemployment in Latin America, the government dictated the obligatory conciliation 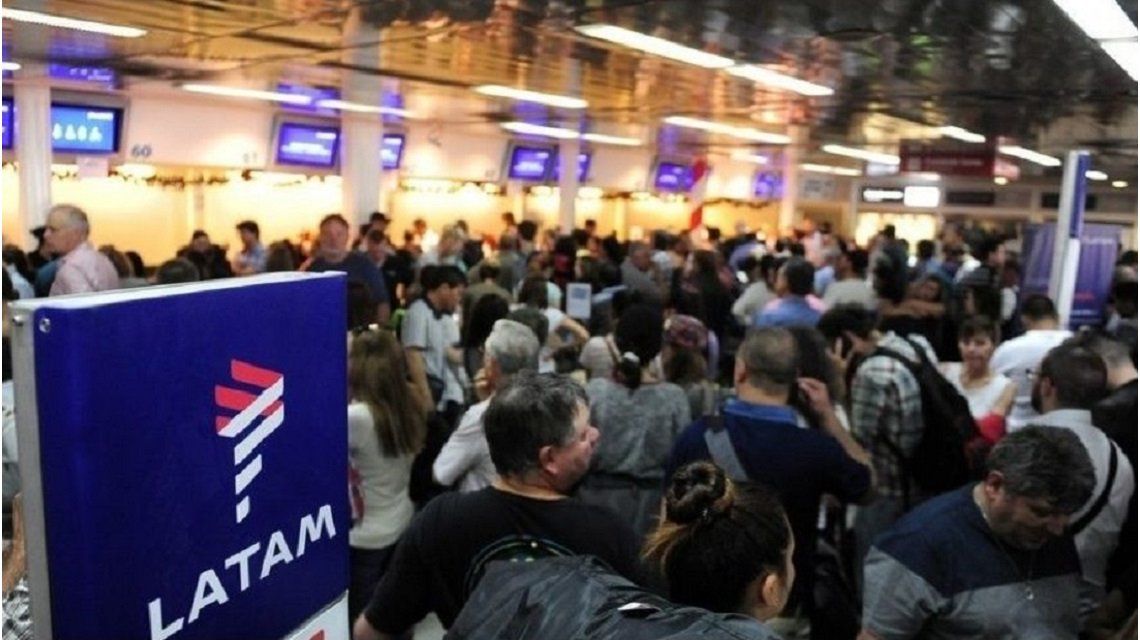 Aeronautics had announced on the morning of Wednesday I stop for 24 hours from 0 hours on Thursday to bog down on the negotiations parity.

In turn, Latam said in a brief statement that it was "in full negotiation with the different unions that make up the aeronautical sector, with the intention of reaching the wage agreement for 2019 in the short term."