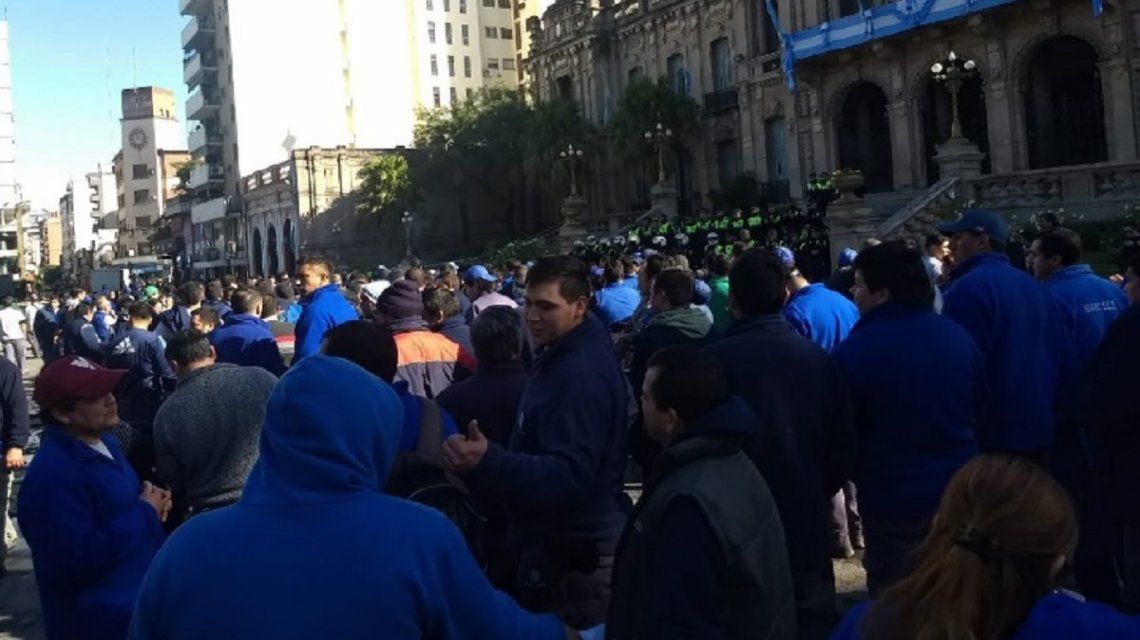 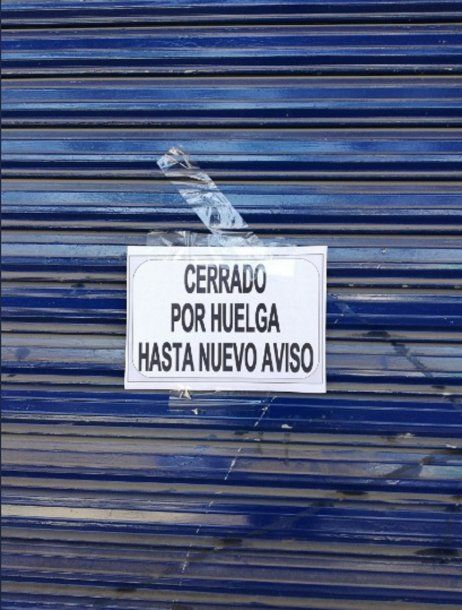 According to the managers' explanation, bankruptcy occurred after Two years of uninterrupted sales, in the middle of a fort inflationary process and with notorious increases the rate.

As a result, officials demonstrated on Tuesday in downtown Tucumán. "We protest because Two months ago we had a promise from the government that the crisis would be resolved, because the situation in the company for eight months is fundamental, "said delegate Miguel Zelaya.

"We are asking them to help us continue working," added Zelaya, adding that "the company is apprehended by AFIP. Today it happens at a national level to many companies and ours is not strange. "

He also detailed: "Four months ago we have finalized the salary we charge in four and five parts".

The company was involved in the distribution of beverages in the late 1970s, but in 1992 it opened its first wholesale supermarket in San Miguel de Tucumán, where it now has its headquarters.

In 2017, it made a heavy investment in the purchase of Ingenio Concepción, which is the largest in Tucumán and the second most important in the whole country.