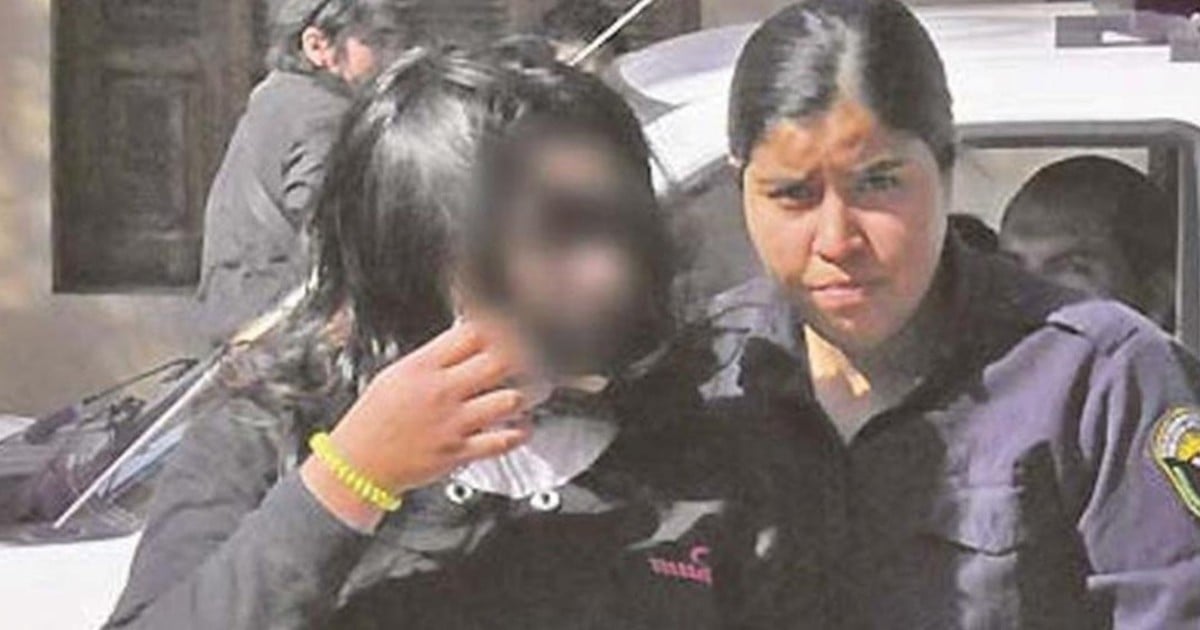 A 42-year-old woman was arrested on charges of "surrendering" her eleven-year-old daughter for a friend of your partner to sexually abuse her. In exchange, he received 3,000 pesos. The assailant was also arrested, they said. Clarin judicial sources.

The fact was known a few days ago when the girl confessed to an aunt that a friend of her stepfather had sexually abused her when her mother went to cut wood in the bush. The woman, on hearing the story of the girl, went immediately to the Police Station 2 for Minors and Women and registered the complaint.

As a result of this complaint, the Sexual Abuse Unit of La Banda participated, under the responsibility of Dr. Alicia Maria Falcione, who ordered the medical examiners to review the minor. There it was found that the girl had lesions compatible with sexual abuse.

The macabre details of the case were known when promoter Falcione ordered a Gesell Chamber to be held over the girl, in which she detailed how her mother, "agreed" with the abuser to pay 3,000 pesos to abuse her. According to the story of the minor, his mother received the money and kept it in a closet.

Always according to the girl's story, once her mother was paid, she agreed that she would "fetch firewood" while the abuse was consummated in her own home. That is, the girl was left alone with her aggressor.

After the mother's return, the abuser left home as if nothing. The girl, desperate and distressed, told the woman that they had abused her. "You're a liar," her mother would have told her, trying to minimize the fact she caused, and told her she was not going to make any complaints.

It was the child's aunt who, after a few days, listened to her niece's testimony and resolved to solve the problem on her own. The mother and the aggressor are detained and await investigation by the Justice of Santiago.