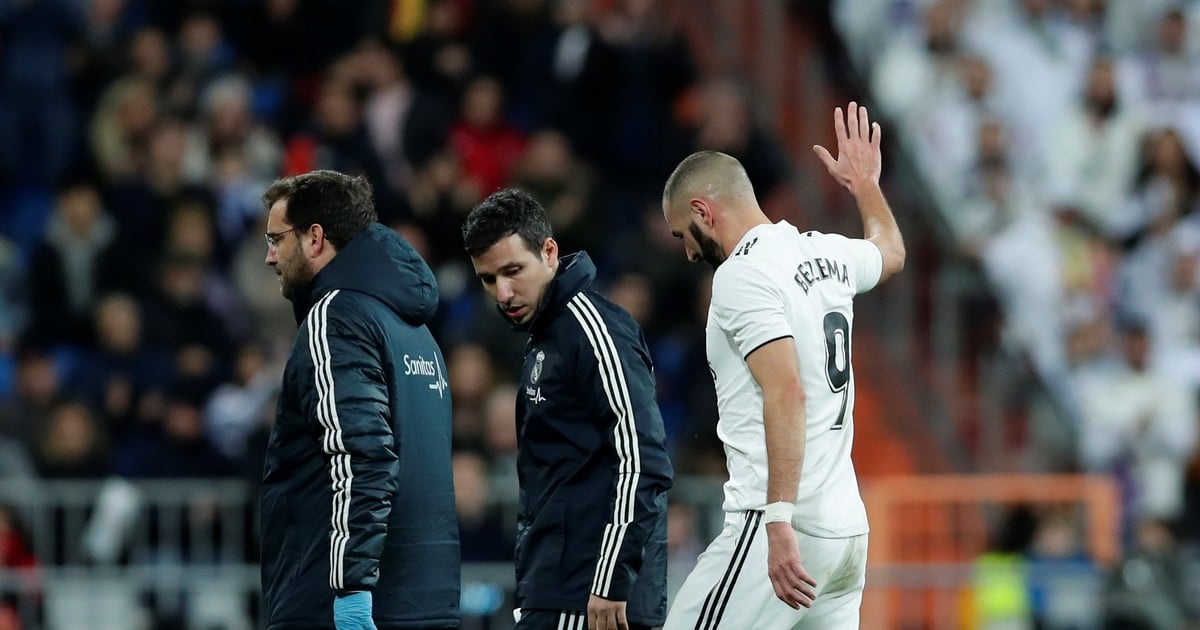 Real Madrid will be the rival to win in the World Cup of Clubs and River already imagines another historical game in a hypothetical final. The European champion no longer has Cristiano Ronaldo, his game does not shine and he arrives with the successful players. At the Santiago Bernabeu won 1-0 over Rayo Vallecano, but did not shine, and this Sunday departs for the United Arab Emirates, where they will face the Japanese Kashima Antlers in the semifinals. Then river or the local Al Ain.

Frenchman Karim Benzema scored the only goal of the game in the 12 minutes of the first half after a great assist from Lucas Vázquez. But in the second half (at 32) the attacker had to leave the field with difficulty to walk by a punch in the left ankle and ignited the alarms in the technical team that commands Santiago Solari before the competition in the Emirates.

After the game, the Argentine coach clarified that Benzema only had "a blow" that would not prevent him from playing the Club World Cup. "A priori is just a blow, do not think it is more than that, we will see it tomorrow," said the coach at the press conference.

"We dominated the ball and generated a lot of chances, we did not give anything to Rayo despite having slowed down in the second half of the game," Solari said of the game.

On the other hand, Marco Asensio – who had a muscle discomfort – had to leave the field in the second half and put ice on the affected area.

Real Madrid will travel to the United Arab Emirates on Sunday, where it will debut on Wednesday against Kashima. Meanwhile, in the Spanish league, the Merengue reached third place with 29 points, two less than the leader Atletico Madrid (won 3-2 as a visitor to Valladolid) and Barcelona, ​​who on Sunday visit the Levante.