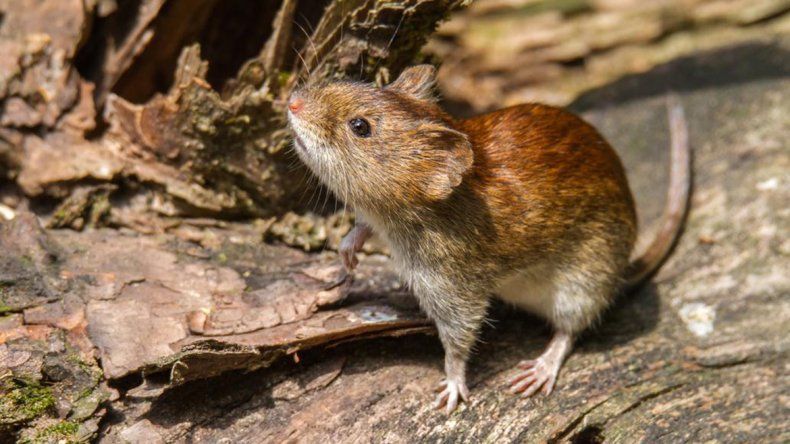 A new case of hantavirus has been confirmed, this time in the Buenos Aires area in Lobos, and there are already seven people infected in the province of Buenos Aires. This is a 23-year-old boy who is admitted to the Intensive Care Unit (ICU) of the city's zonal hospital, with a positive condition.

Last week, the young man went to the hospital several times with different symptoms until blood samples were collected and analyzed at the National Institute of Microbiology, and the presence of the virus was confirmed. Although it does not transcend the condition of the patient, it is known to be isolated. In this case, another was added to Cañuelas. However, Analía Coronel, responsible for the communication area of ​​the Hospital Angel Marzetti, denied that it has been confirmed.

"We are moving towards the possibility of saying that the hantavirus outbreak is more controlled." Carolina Stanley Minister of Social Development in charge of the Ministry of Health

Meanwhile, the husband and 3-year-old son of a woman who died in La Plata because of the virus are hospitalized and a new "suspect" picture appeared in Chubut after 17 days without positive diagnoses of the disease, which left 14 dead and this affects six provinces of the country. The two inmates in La Plata are the husband and son of Thaiz Pérez, a 34-year-old woman who died on Saturday also because of the disease. "They are under intensive care and have hantavirus-like symptoms, as they have experienced fever, diarrhea and vomiting," said Francisco Echarren, mayor of the municipality of Castelli, where the family lives. On the other hand, Santa Fé recorded the first autochthonous case: it is a young man who evolves well.