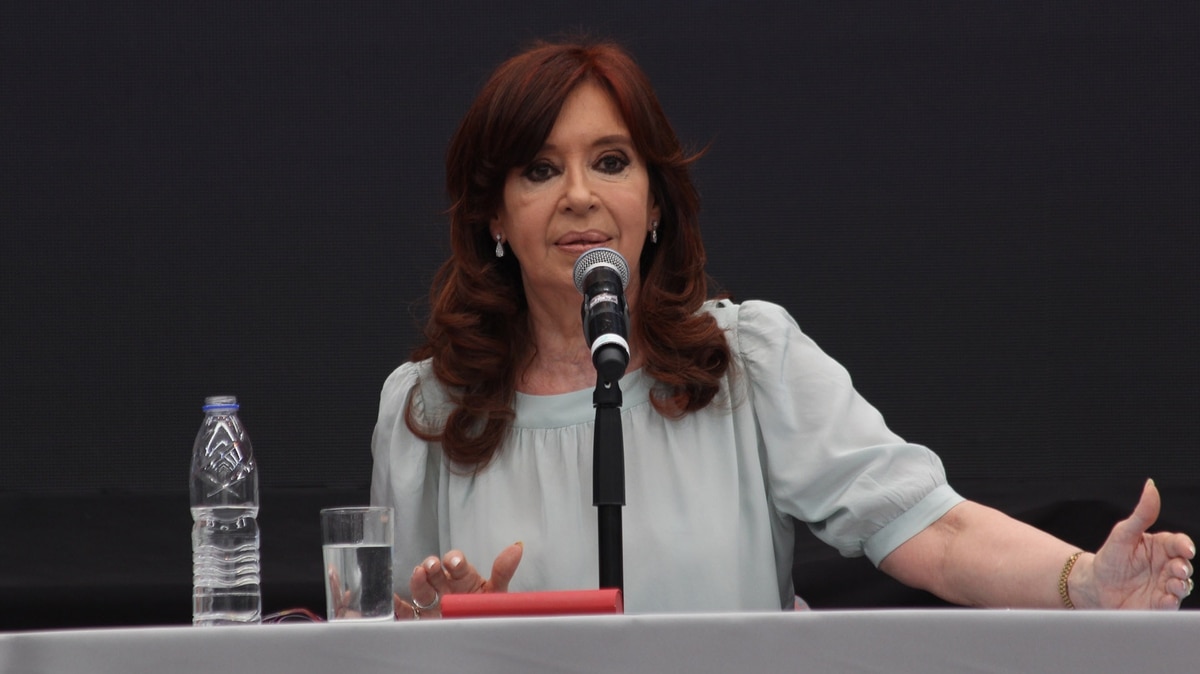 a group of lawyers Close of Citizen unit, the space that the former president leads Cristina Kirchner, study and work in a constitutional reform bill. Among the most important names of the group is the former judge of the Supreme Court of Justice of the Nation Eugenio Raúl Zaffaroni.

Jurists, who are not part of the political space, but adhere to their line of thinking, analyze projects for a reform, in order to propose in the future. They work on a constitutional reform of 1949, which occurred during the first government of Juan Domingo Perón.

The first voice to expose it publicly was the one of the ex- vice Diana Conti. The lawyer, who is part of Kirchner's toughest line and has a close connection with the former head of state, has come out in favor of reforming the constitution during a radio interview.

"Our three traditional powers are not expressing in the facts the popular will that is the sovereign and that must represent through the rulers", indicated Sunday in dialogue with The eleven ten. Along these lines, he added: "We still have a judicial power that preserves many advantages and forms with its indirect election, with its perennial, while good conduct lasts."

Conti explained that the idea being discussed in this group implies that "popular power has greater insertion and nationality has greater value." He even said that some of the participants expressed the intention to "Go towards a more parliamentary regime."

"We must march towards a Constitution that consolidates democratic, republican and feminist values, values ​​of the new Argentine reality," said the former MP. However, he noted that currently "there are more pressing issues" related to "that people are having a bad time".

Conti's statements generated an immediate controversy because it was interpreted that within the political space of Cristina Kirchner were analyzing the reform and that if they managed to win the elections they would try to take it forward.

De Unidad Ciudadana they denied Conti's word and they clarified that in space they are not studying a reform project. "The only thing we are debating today is how to create an electoral front that will win Macri," said official sources of the political front that Kirchner has.

"No one in Unidad Ciudadana is thinking of reforming the Constitution. This only happens to the bosses of colleagues and colleagues who, in the desire to have two minutes of media attention, do not stop to think what they say, "they said.

On Monday, in dialogue with Infobae, Diana Conti assured that "the transcended radial note was confusing", but confirmed that "several jurists are studying on the subject." In addition, he pointed out that none of them "they do it at the Motherland Institute or by a directive or request from Cristina."