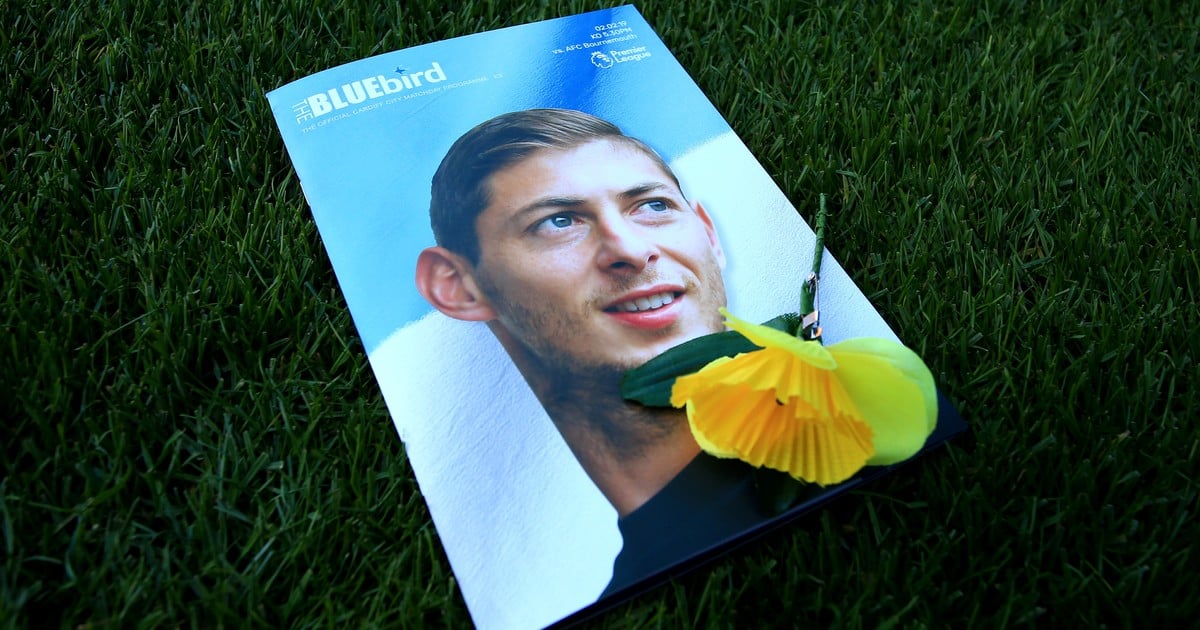 The discovery in the English Channel of the plane in which Emiliano Sala was traveling was a great blow to the illusion, ended with the hopes of the family and also provoked the reaction of one of his friends, Maximiliano Duarte, who accused Willy McKay, agent responsible for transferring the attacker.

"He is responsible"From the tragedy, he said in dialogue with the news of America, adding," There is a great truth behind all this and it is that there is a culprit. Because he never decided to get on that plane. Emiliano was forced to climb ".

The plane that was transporting Emiliano Sala found in the channel of the place.

Last Sunday, 13 days after the disappearance of the plane that had moved to Nantes from Cardiff, the crew commanded by David Mearns found the ship's fuselage 60 meters deep and one day later it was confirmed that inside the remains of the plane you could see a body whose identity has not yet been confirmed.

In the last hours, the work began to try to recover the body trapped in the airplane. And after a failed first attempt, a new action was expected, although the chances of moving forward depended largely on weather conditions.