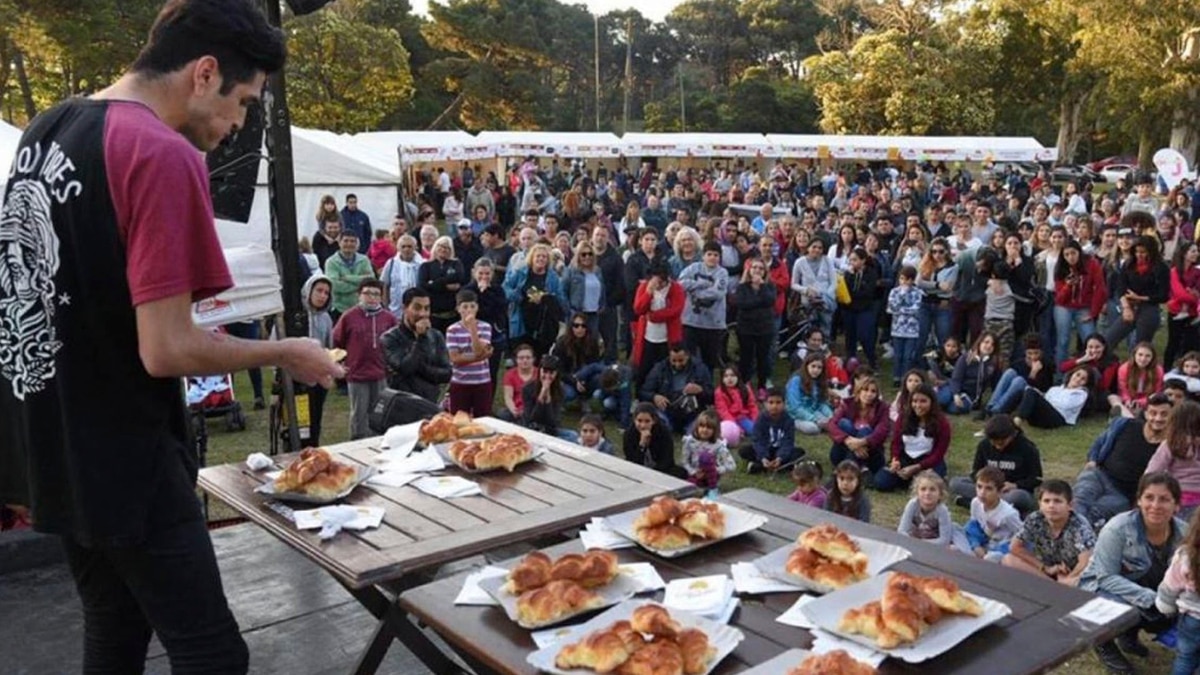 Mario Melo, who was Argentine and South American boxing champion, died this Sunday in Buenos Aires Pinamar, after taking part in a competition in which who ate the most amount of croissants in a minute.

The tragic event occurred during the event called Medialuna party, which happened on the corner of Avenida Bunge and Intermedanos. Melo decompensated at the meeting place and had to be transferred to the local hospital where he died hours later.

As the police of the province of Buenos Aires rebuilt in the last hours, the victim I had diabetes, although until now it is not known what were the reasons for death.

It was the first edition of the so-called Medialuna Festival, which in addition to the "Who eats more croissants in a minute", had artistic events, games, raffles and food stalls.

Melo He was light heavyweight champion during the 80's and 90's. He lived in a house in Ostente and was charging a pension for former boxers. The former boxer was nicknamed "Mazazo".

The former boxer gained notoriety last year when he confessed to participating in an organized fight in which he faced Cordovan fighter Fabio "La Mole" Moli in 1997.