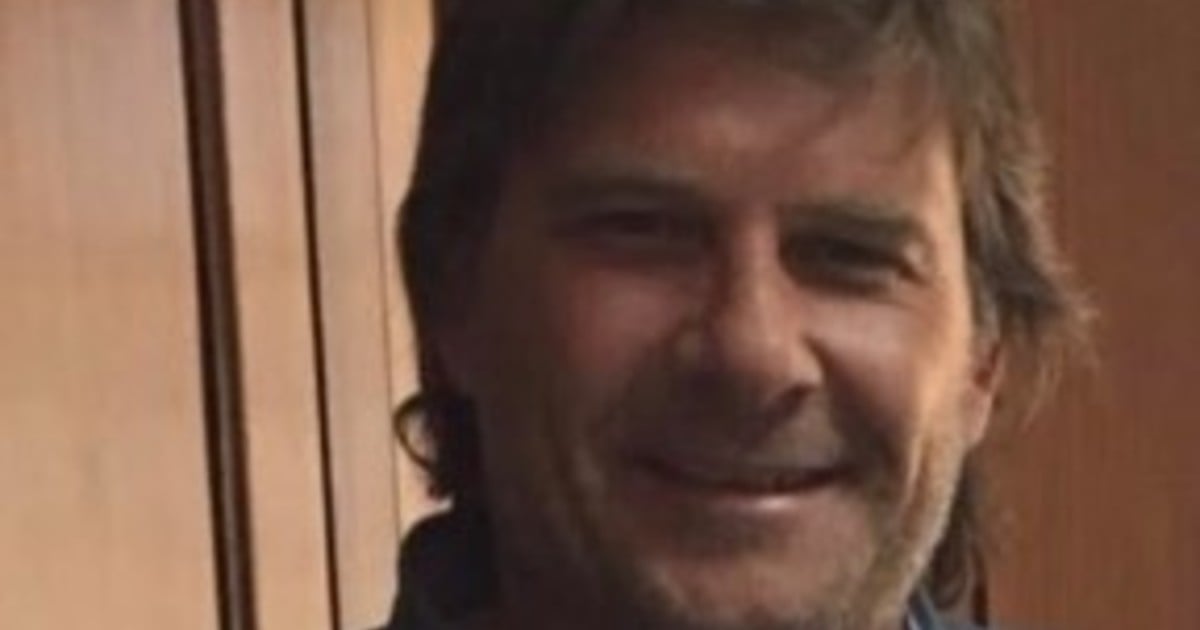 The authorities of the Chamber of Deputies decided to dismiss an employee of the automotive area accused of "marketing and distribution of narcotics".

It is about Eduardo Ezequiel Figueroa, who was part of a gang that distributed drugs in the city of La Plata and surrounding areas, which was ruined days ago.

The decision was taken by the general secretary of the Chamber of Deputies, Marcio Barbosa Moreira, who "ordered the dismissal of the agent Ezequiel Figueroa"who was working in the automotive field.

The administrative measure was taken after an operation in which nine people were arrested and in which Figueroa's house in City Bell was also searched.

Ezequiel Eduardo Figueroa with Emilio Monzó in the Chamber of Deputies.

The man "worked in the automotive area of ​​the lower house, but he was never assigned to transfers from the president of the institution", they clarify in a statement, referring to the versions that indicated him as the driver of Emilio Monzó.

"It corresponds to the immediate beginning of the administrative process with suspension of tasks and assets. In addition to having Figueroa, the the Chamber of Deputies transmitted to Justice its total willingness to provide the information necessary to clarify the facts investigated"concludes the press release.

The communiqué of the Chamber of Deputies.

The case is in the hands of the platense judge Pablo Nicolás Raele, where the band is investigated in which Figueroa distributed drugs, apparently using an official car of the Chamber of Deputies of the Nation, that according to the diagonals site is a "Bora". "Volkswagen patent" IWO 260 ", which belongs to the Accounting and Administration Board.

After the operation, Figueroa fled and is wanted by the security forces.