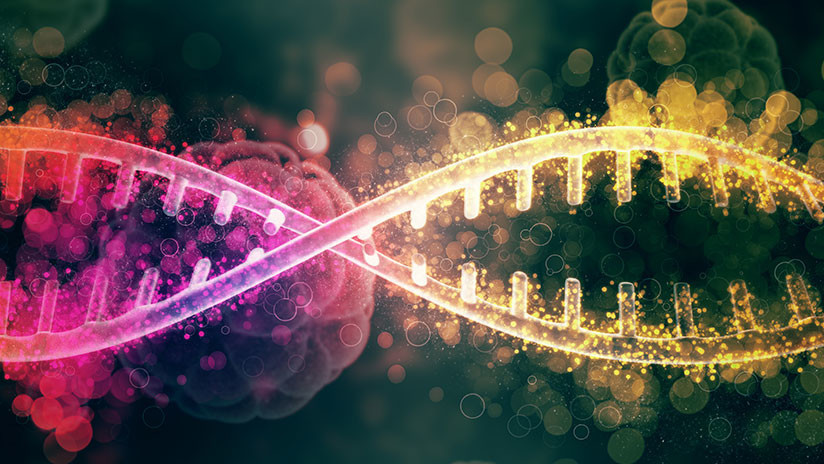 A group of researchers from the Massachusetts Institute of Technology (MIT) and the University of Technology and Design of Singapore (SUTD) found that the speed of supercomputers could be increased use of a biological virus called M13 phage which was genetically engineered to achieve a more efficient form of memory, according to the study published Nov. 20 in the journal ACS Applied Material & Interfaces.

When a computer is moving data from its fastest but volatile random access memory (RAM) to its read-only memory (ROM) or permanent storage, the process takes a few milliseconds. 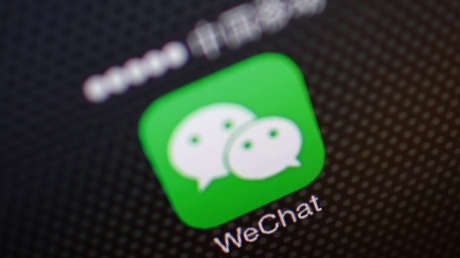 If this system – which uses two parts – could be replaced by a single system storage known as phase shift memory, the process would accelerate and last only a few nanoseconds. Phase change memory is faster than RAM and still has more storage capacity than a hard disk.

However, phase shift memory technology requires a material that can change shape, changing from the amorphous state to the crystalline state. Currently, these binary materials can only be separated when they reach the required manufacturing temperature, which makes it difficult to incorporate these materials into computer circuits.

"Our research team has found a way to overcome this huge obstacle with small cable technology," said Desmond Loke, associate professor at SUTD and one of the researchers who participated in the study. Scientists have discovered that bacteriophage M13 could be used to attract binary type materials into usable cables at a lower temperature so that phase memory can be created.