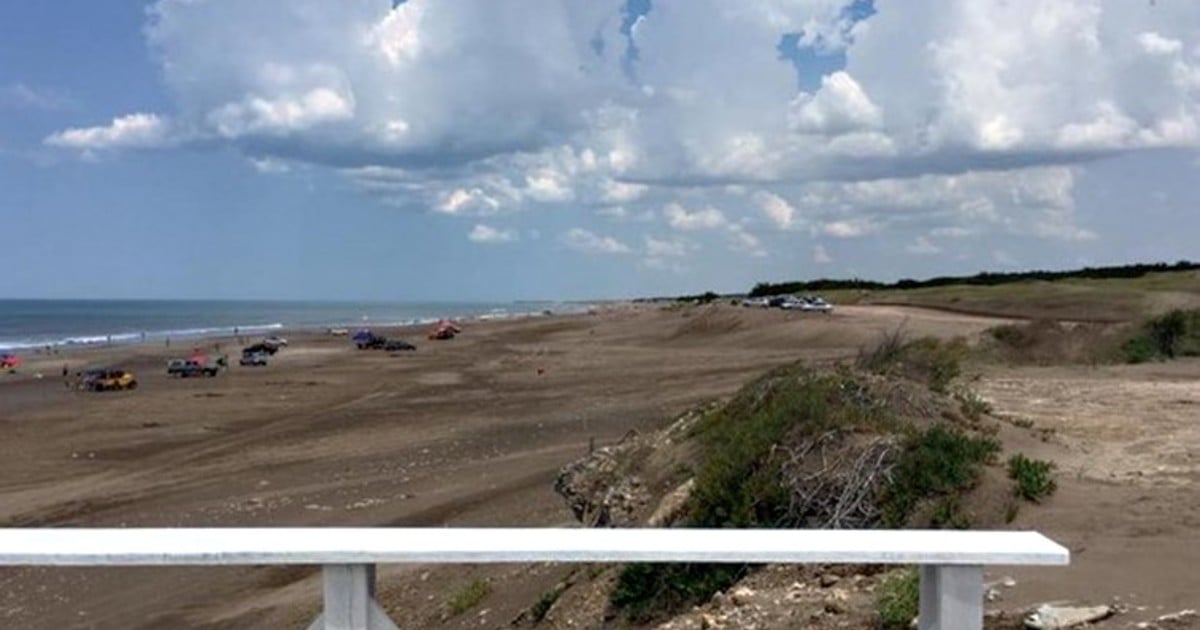 A 2-year-old boy died on Tuesday after being hit by a 4×4 truck in a beach area of ​​Necochea, far from the central area of ​​the resort. The incident occurred at noon and the child, after being treated at the local hospital, was transferred to a more complex service center in Mar del Plata, where he finally died.

The tragedy occurred near the Parador Karamawi, former Medano Blanco, about 40 blocks east of downtown Necochea. The sector, in the direction of the port city of Quequén, is among those that allow the transit of vehicles along the beach. At the scene, the boy was with the family, when an Amarok truck hit his sand.

An ambulance called the place to help the child, moved to the municipal hospital Emilio Ferreyra de Necochea, where he received the first attentions. There, the severity of the injuries he received was verified, according to a cranial fracture, which led to the decision to transfer him urgently to Mar del Plata. to just over 130 kilometers.

Early in the afternoon, the boy entered the interzonal hospital in the city where he finally died. Was identified as Ramiro Arana. The Functional Unit of Judicial Instruction of the turn of Necochea intervenes in the case of guilty homicide, after the first police actions. Christmas day passed with a high temperature, over 30 degrees and a good number of people along the beach in Necocha.

Regarding the mechanics of the accident, Necochea's Health Secretary, José María Álvarez, told Cuatro Vientos that the baby was near the vehicle when the driver called him. "It was a drama for the family and for the woman," the official said, adding that at the local hospital "everything was done to stabilize it, He took it to Mar del Plata, had a cardiac arrest in the middle of the transfer and died minutes later. "

The area where the tragedy occurred, a vast stretch of beach near a sector of dunes, is an area where during the summer season there are daily tourists on foot and vehicles. In addition to the fact that the industry is capable of vehicular traffic, there are few controls, guaranteeing residents and tourists. Thus, the place is filled by 4×4 trucks, jeeps and quadricycles that circulate freely in an area also used by bathers.