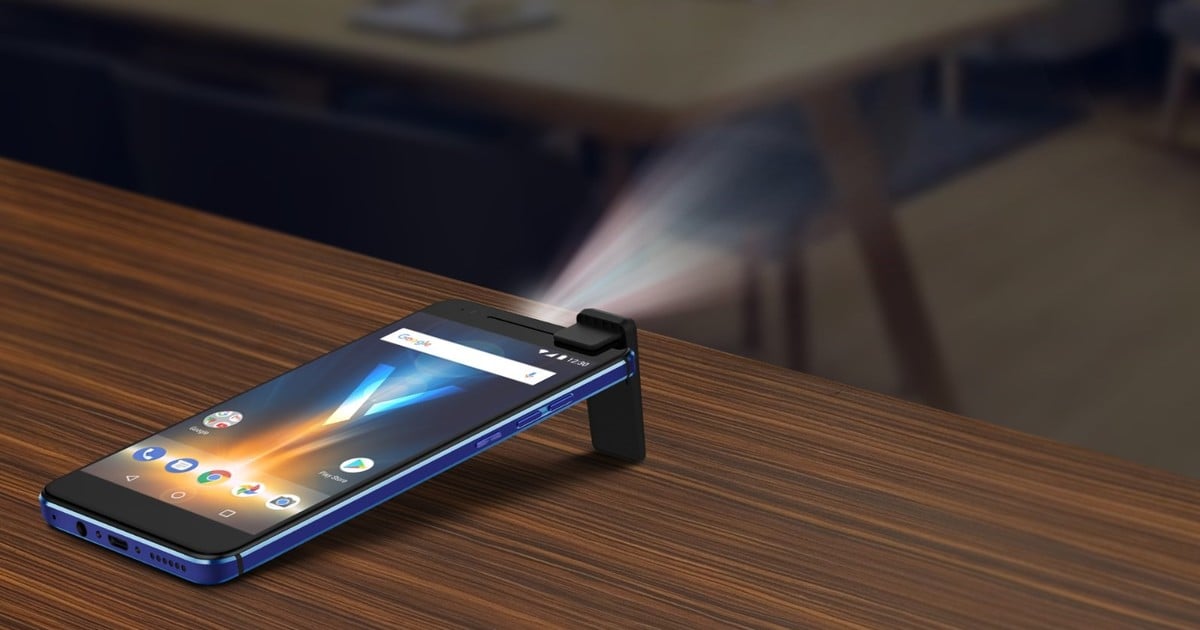 The local mobile handset market has had several major players this year. The first manufacturer Samsung, follows the vanguard (46.3%); while Motorola consolidated in second place (20.81%). To all this, Huawei, LG, Nokia and Positive They struggle to settle on the podium, according to Statcounter website estimates.

We then report on the best phones of each of the brands that landed in Argentina this year.

Samsung S9 and S9 Plus

In February, they introduced them at the Mobile World Congress in Barcelona, ​​and in May they began selling in Argentina, the former, with more reception than the S8.

The flagship of the world's leading phone manufacturer has promoted the S9 and S9 Plus, focusing on the most innovative camera on the market.

The S9 is 12 megapixels and has variable aperture: it can switch between f / 1.5 and f / 2.4 apertures. Thus, the camera can modify the light input, a key feature to get good photos with low brightness. This camera can also record in Super Slow Motion mode, as it captures 960 frames per second. While the Galaxy S9 + adds a second 12 megapixel camera, the Galaxy Note 8 style.

In both cases, two 8-megapixel pixels appear at the front.

Both have an iris and face scanner, resist dust (IP68), can be submerged to a depth of one meter for half an hour and can be recharged wirelessly.

The phone stands out above the rest thanks to the Android One operating system, the first of its kind that is not modified by the manufacturer. This benefits mainly from the fact that you can expand the storage memory without changing the equipment performance or applications

In the first contact, the Motorola One stands out for its size of 5.9 inches, 19: 9 aspect ratio and Max Vision HD resolution that gives an even greater sensation. In fact, this phone meets one of the most requested demands by users: greater reach, more screen and ease of operation with just one hand.

In addition, inside the eight-core Qualcomm Snapdragon 625 2.0 GHz processor, 4GB of RAM, 64GB of internal storage, which we can expand through its slot for micro SD cards, and a fast battery charge of 3,000 mAH.

The second largest manufacturer of mobile phones in March brought to Argentina the younger brother of the brand, which stands out as the first of its kind to have four cameras, two front and two in the back. The main (13 megapixels) captures the photo and the secondary (2MP) makes the artistic effect possible, together they better define the facial features to create a perfect selfie.

The 5.9-inch Full View screen features the typical 18: 9 resolution giant screens have. This particularity, which implies that 83 percent of the front of the device corresponds to the screen, is present in several of the 2017 cell phones: Samsung Galaxy Note 8, LG G6 or Google Pixel 2.

The proposal of the Finnish company presented a robust phone that focuses on entertainment. The intelligent audio amplifier with dual speaker and Dolby Atmos sound allows users to enjoy deeper bass and incomparable clarity.

It has a Full HD 5.5 screen, Gorilla Glass, is 60% faster than its predecessor (Nokia 6) and offers a Dual-Sight system, optical ZEISS and fast USB-C charging.

In addition, the Nokia 6.1 has a fingerprint reader on the back, and you can choose between two settings: 3 GB of RAM and 32 GB of storage or 4 GB of RAM and 64 GB of internal storage, if necessary it can be expanded to 128 GB with Micro SD cards.

All features are supported by an operating system without factory changes, Android One. And that's not all: it is one of the first cell phones in Argentina with the possibility of updating software for Android Pie (version 9.0)

The premium handset from South Korean company LG landed in November to compete against Galaxy S9 and S9 Plus with a proposal highlighting an improvement in artificial intelligence applied to the camera.

Among its specifications, we can find the brand new Snapdragon 845 processor from Qualcomm, 4GB of RAM and 64GB of internal storage with the ability to expand with a 2TB microSD card. Its operating system is Android Oreo (version 8.0)

It also features a 6.1-inch (3120 x 1440) QHD + screen with a FullVision 19.5: 9 display rate and the ability to display up to six different modes according to content: Auto, Eco, Cinema, Sports, Games and Specialist.

It is the first smartphone in the market that incorporates an HD laser projector. You can project images up to 80 "on any surface, offering a true cinema screen in the pocket to enjoy photos, movies and games. The battery is 4,000 mAh, which implies activity all day and up to 4 hours of projection to be continued.

Finally, with respect to its characteristics, the Positive Quantum V is equipped with an Octa-Core processor of 4GB RAM, with 1.5 GHz, 64 Bit and 64GB internal memory. Plus, it allows you to use 2 lines with 4G connectivity.