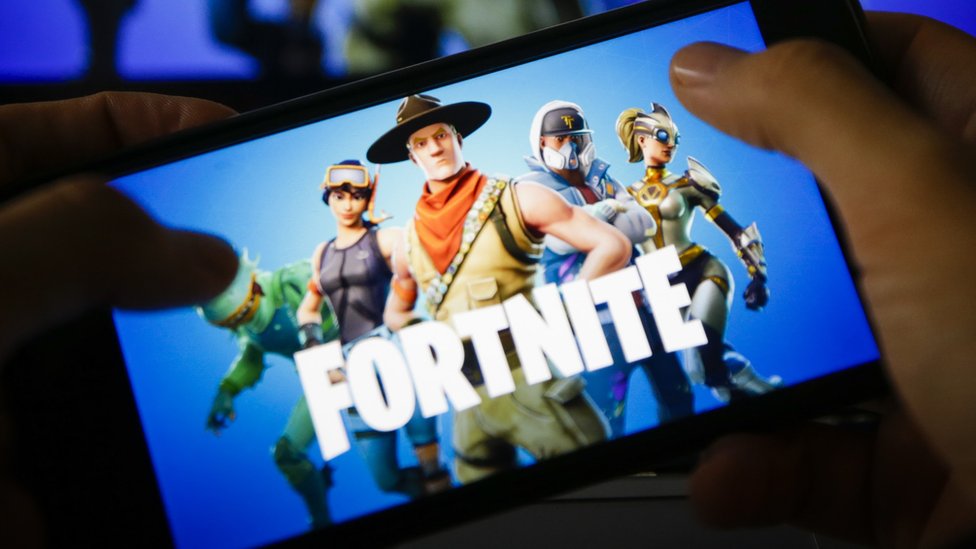 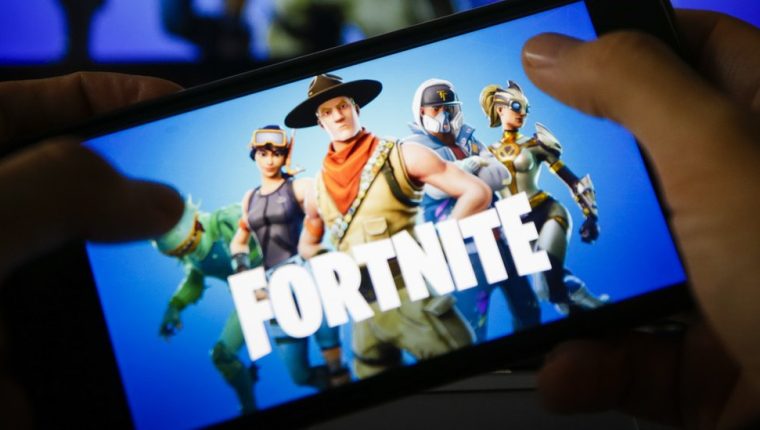 The young man discovered the FaceTime problem when he planned Fortnite strategies with his friends.

Apple has not disclosed the exact amount given to Grant Thompson, 14, but is believed to include money to fund his education.

In January, the child encountered an error that allowed them to listen in secret to the recipients of a group call on FaceTime, even if they did not respond.

The teen discovered the problem when he used FaceTime to talk about strategies for playing Fortnite with friends.

Grant and his mother warned Apple about it.

The company considered the error so serious that it disabled the FaceTime group function while investigating and looking for a solution.

Before the young man, a security researcher refused to give details of the error to Apple because they offered no reward.

News about Grant's reward came to light on Thursday when Apple released a software update that corrected the error.

Currently, the famous company Apple only rewards for errors found in the iOS operating system for phones.

However, security experts should be invited to participate in a program that pays up to $ 200,000 for the most serious mistakes to receive rewards.

This Apple policy is not well received by all industry experts.

This is the case of Linus Henze, a security researcher who has saved details about certain vulnerabilities in the MacOS operating system for password stealing.

Henze says he will not reveal the details of the problem to Apple until the company does not include MacOS in its rewards program.

"My motivation is to get Apple to create a rewards program for errors. I think this is the best thing for Apple and the researchers, "he said on Thursday. The register.