You gave so much of yourself to us, to idlozi lami 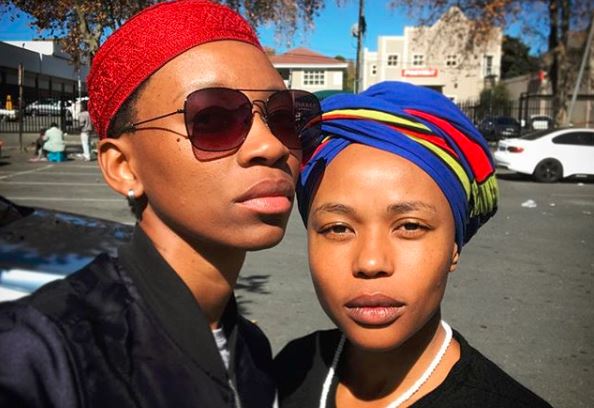 Thishiwe gushed about Mandisa, whom she shared for her in the most difficult times they had to face together.

"I never thought a human like you was possible Your love is infinite You gave me strength through this journey You held it during all our hardest time You gave so much of yourself to us, to idlozi lami Idlozi likubonile futhi lizokuqhakazisa ngezenzo zakho Thank you Sisaya kude mina nawe I love you ".

The two have been dating officially since 2017, but have been together for longer than this. Their love inspired many across the continent and by 2017 they were crowned the most beautiful couple by the Feather awards.

The actress first sent the rumor mill into a frenzy after she started using traditional regalia, complete with beads and other accessories that are used mostly by traditional healers and sangomas.