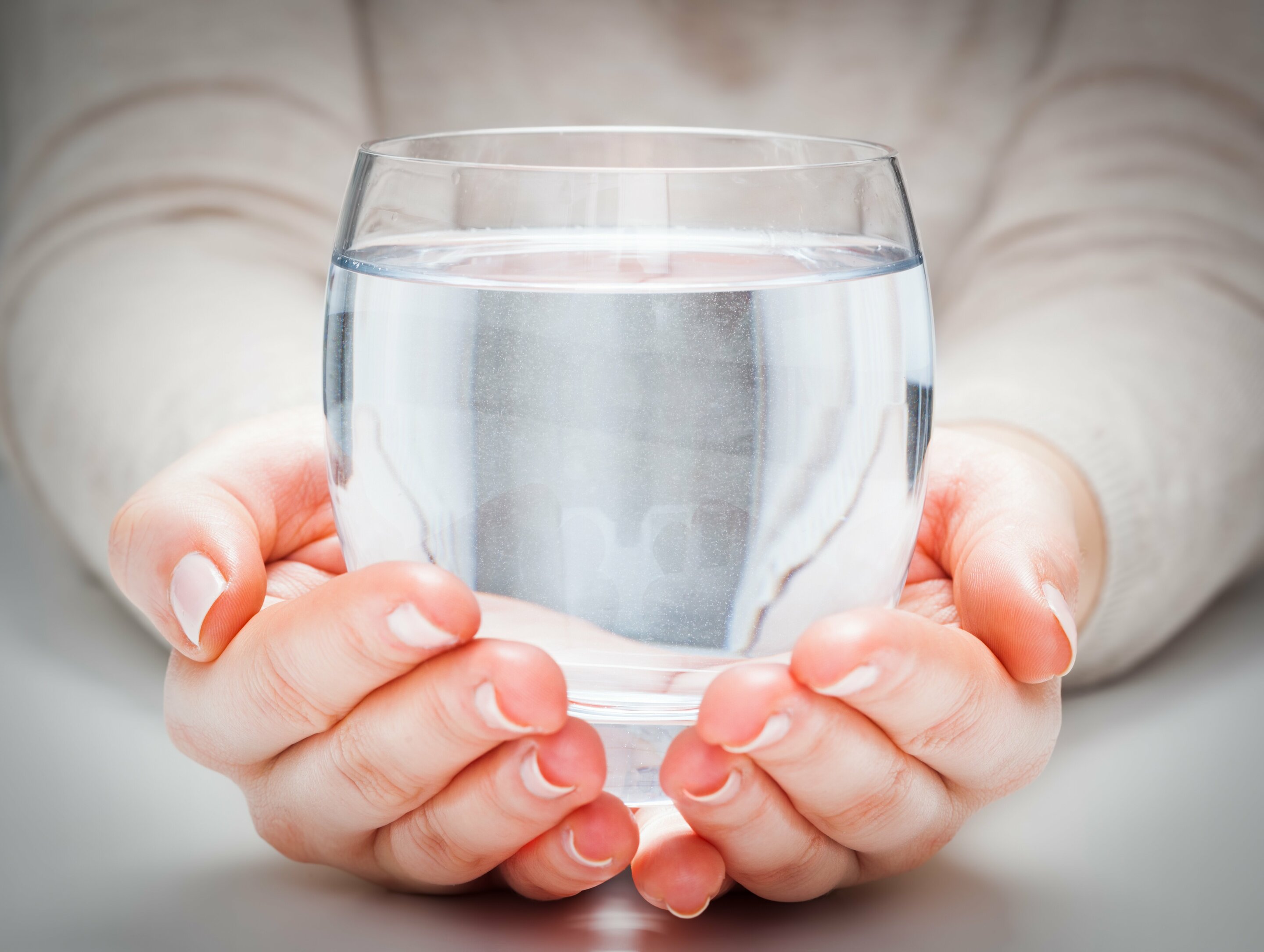 Last year, a Danish study reported a link between nitrate in drinking water and the risk of developing colorectal (bowel) cancer. This finding may have important implications for New Zealanders.

New Zealand has one of the highest rates of bowel cancer in the world. Recent data also show that the supply of drinking water in parts of New Zealand has nitrate levels more than three times higher than the threshold level for the risk of colorectal cancer identified in the Danish study.

This study and other research raises an important question about the contribution that exposure to nitrate through drinking water may be causing in high rates of bowel cancer in New Zealand.

Nitrate fertilizer is added to pastures and crops to speed up plant growth. Much of it goes directly into streams with rain and irrigation or through animal urine.

The Danish study published in International Journal of Cancer, was extensive both in number of participants and in follow-up time. It included 2.7 million people over the age of 23 and monitored their individual levels of nitrate exposure and colorectal cancer rates.

The results broadly confirm the suspicions that long-term exposure to nitrate may be linked to the risk of cancer. The researchers propose that the risk results from the conversion of nitrate into a carcinogenic compound (N-nitroso) after ingestion.

The research found a statistically significant increase in the risk of colorectal cancer at 0.87ppm (parts per million) of nitrogen-nitrogen in drinking water. There was a 15% increase in risk at levels above 2.1 ppm, compared to those with less exposure.

A key implication is that the current nitrate standard for drinking water used in most countries, including New Zealand, is likely to be very high.

The cancer risk level (0.87ppm) identified in the study is less than one-tenth of the current nitrate-nitrogen maximum allowable (VAM) value of 11.3ppm (equivalent to 50ppm nitrate). This level has been used in many countries for decades and comes from the boundary of the World Health Organization. It is based on the risk of "blue baby syndrome" (infant methemoglobinemia, a condition that reduces the ability of red blood cells to release oxygen to tissues ) – but not the risk of cancer.

<div data-thumb = "https://3c1703fe8d.site.internapcdn.net/newman/csz/news/tmb/2019/1-drinkingwate.jpg" data-src = "https: //3c1703fe8d.site.internapcdn. The Canterbury region, on the east coast of the South Island, shows the trends of nitrate-nitrogen in monitored sites. what quality of the water table has worsened Credit: Ministry of Environment, Statistics NZ, CC BY-ND">

Rates of bowel cancer vary across New Zealand, with the highest incidence in South Canterbury, with an age-standardized rate of 86.5 cases per 100,000 people. Bowel cancer is the second leading cause of cancer death in New Zealand and every year about 3,000 people are diagnosed and 1,200 die from the disease.

A recent epidemiological review estimated the contribution of a number of modifiable "lifestyle" risk factors for colorectal cancer in New Zealand. In order of importance, these factors are obesity, alcohol, physical inactivity, smoking and consumption of red meat and processed meat. It would be useful to conduct further research to see if exposure to nitrate in drinking water should be added to this list.

A recent survey by Fish and Game New Zealand on drinking water supply in the Canterbury region found that nitrate levels in drinking water from groundwater in areas of intensive agriculture and horticulture are already high and increasing. The findings are consistent with data from the Canterbury Regional Environment Council. The latest water table report showed that half of the wells they monitor have values ​​greater than 3 ppm nitrate-nitrogen, more than three times the trigger level of the Danish study for colorectal cancer risk.

When nitrate enters the waterways, it speeds up the growth of algae. Freshwater scientists have long insisted on nitrate limits to reduce algal blooms, but restrictions have been slow and in some regions non-existent. An important coincidence is that the Australian and New Zealand guideline for healthy aquatic ecosystems for nitrate is at 0.7mg / l nitrate-nitrogen, close to the level required to remain below the value of the risk of colorectal cancer found in the Danish study.

The Canterbury region exemplifies the problems resulting from the failure of central and local government policies in New Zealand to protect soil and surface water. These failures can not be attributed to a lack of awareness, since these results were foreseen decades ago. For example, in 1986 the Ministry of Works foresaw the nitrate contamination that we now see as a consequence of regional irrigation schemes. It became clear that alternative sources of drinking water would have to be found for residents of Canterbury.

Another concern is that public fears about drinking water safety will be of benefit to water bottling companies that have free access to New Zealand's cleaner water.

While many New Zealanders face significant and increasing costs for water treatment, water bottlers pay virtually nothing. The only cost, in addition to bottling costs, is a single 35-year regional council consent fee. This anomaly highlights the urgent need for the government to set stricter limits on nitrate loss and to address the issue of water ownership in New Zealand.

In conclusion, surface water in many parts of New Zealand is highly contaminated with nitrates as a result of the intensification of agriculture. Such high levels are undoubtedly damaging freshwater ecosystems and biodiversity, and may also be damaging to human health.

At the very least, public health authorities need to conduct systematic research to assess current levels of nitrate in New Zealand's drinking water, including those that are not part of the routinely monitored network system. This information can then be used to provide a quantitative estimate of the colorectal cancer burden in New Zealand that can be attributed to this risk.

Provided by
The conversation

This article was republished in The Conversation under a Creative Commons license. Read the original article.