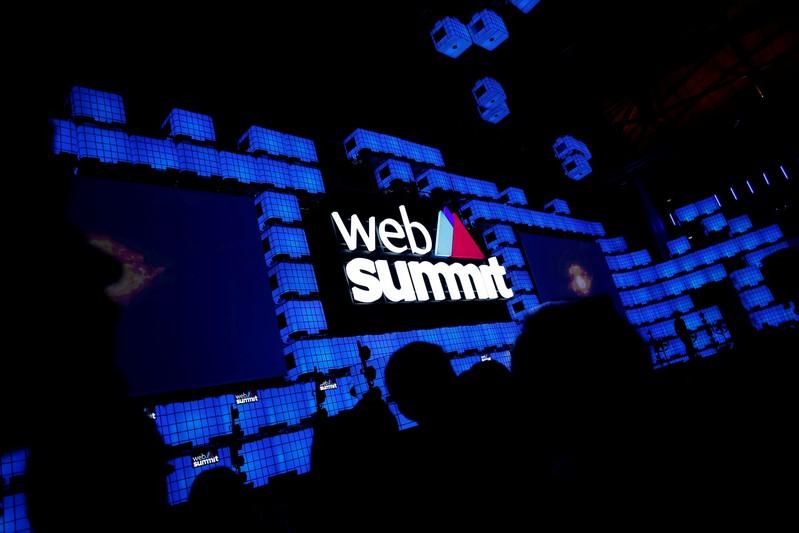 LISBON (Reuters) – Portugal plans to build an international launch pad for small satellites in the Azores and has agreed with China to set up a research center to make satellites on the continent, its science and technology minister said on Tuesday.

The government has received preliminary proposals from 14 consortia from Europe, the United States and Russia to design the launch platform in conjunction with local organizations and to use the site in the future, Manuel Heitor said.

During the Web Summit – Europe's largest technology conference to be held in Lisbon this week – Heitor told reporters that the "space port" on the island of Santa Maria in the middle of the Atlantic should be ready for commercial launches in mid-2021.

Portugal intends to choose the winning bid until the middle of 2019.

Heitor also announced the joint project of 50 million euros ($ 57 million) with China, to be financed in equal parts by the two countries and foreseeing a laboratory in Portugal next year.

The micro satellites to be designed there will connect with terrestrial and oceanic sensors to collect data used in agriculture, fishing and oceanography.

Portugal's funding for satellite research will come from state and private sources and will involve local company Tekever, which produces surveillance drones for military and civilian applications, including the search for migrants from Africa.