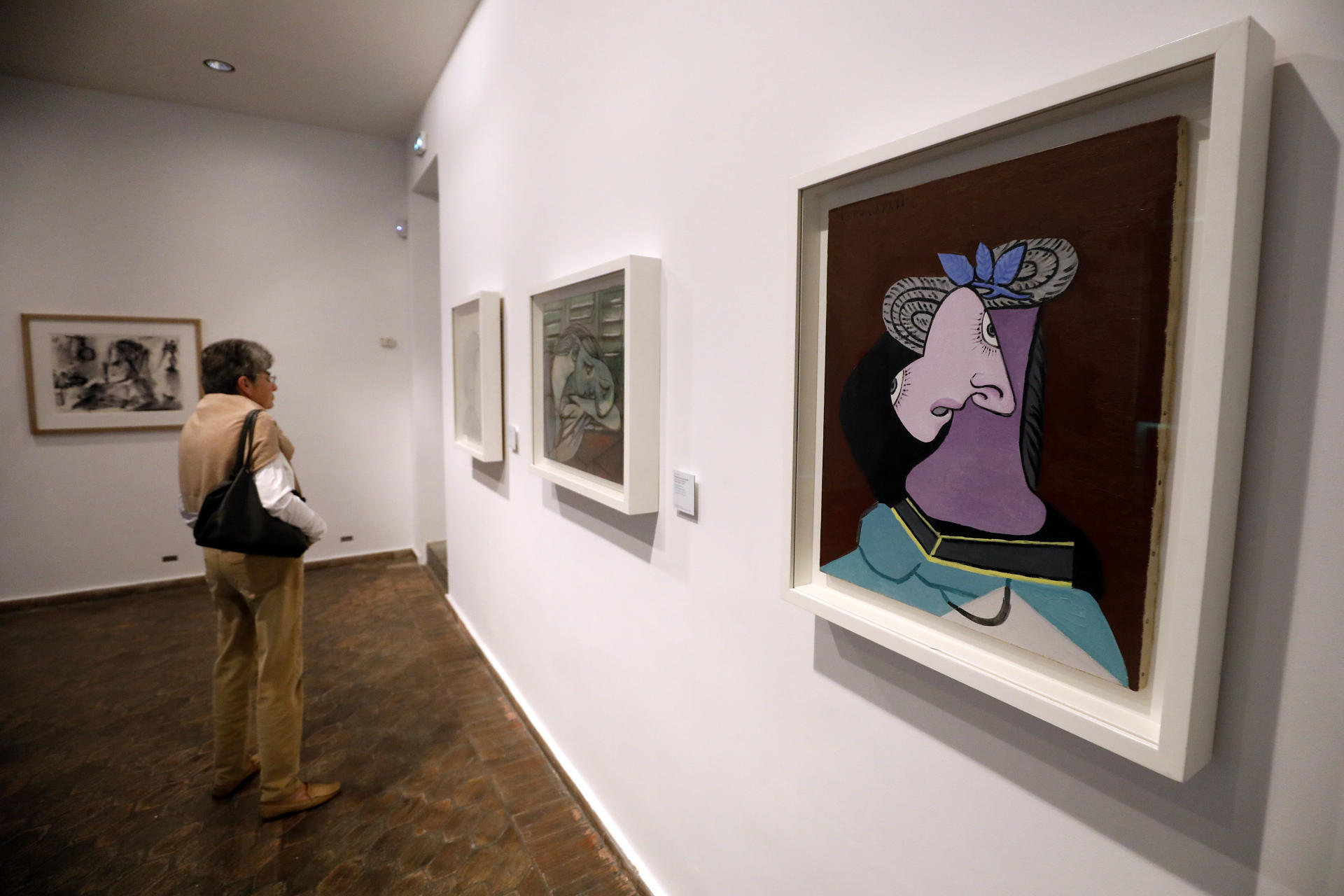 Christie's started a week of auctions in New York with a nightly sale of Impressionist and modern art on Sunday.

It is part of the semiannual auctions that bring the art world to Manhattan. There is more than $ 1.8 billion in art on offer. Here are the latest developments, updated throughout the evening:

The auction in the Christie's Rockefeller Center sales room is over. The total was $ 279.2 million, below the low estimate of $ 305 million.

A water lily painting by Claude Monet sold for $ 31.8 million, against an estimated $ 30 million to $ 50 million, while the artist's winter snow scene at Giverny found a buyer at nearly $ 15, 5 million. Its estimate was $ 5 million to $ 8 million.

A painting of a Van Gogh garden, valued at $ 40 million, was not sold.

La Lampe, by Pablo Picasso, a 1931 painting depicting the artist's young lover, Marie-Therese Walter, raised $ 29.6 million. It was estimated at $ 25 million to $ 35 million. The anonymous seller of the work was Wall Street veteran John Thain, according to a person with direct knowledge of the subject. He owned since 2008.

A smaller Picasso portrait of Marie-Therese Walter in an orange beret, estimated at $ 15 million to $ 20 million, was not sold, as was the Monet & # 39; s Escalier à Vétheuil, with a high estimated at US $ 18 million.

Picasso was responsible for about a quarter of the lots on sale tonight. The grandson of the Spanish artist, Olivier Widmaier Picasso, 55, was among the crowd of dealers and collectors present on the sale. DM

While we have your attention …

An increasingly rare commodity, quality independent journalism costs money, though not as much as absence can global cost community. No country can live and prosper no truth That's why it matters.

Each Maverick Daily article and each Scorpio exhibitions are our contribution for this unshakable mission. It is by far the more effective investment inside Future of South Africa.

Join our mission Become a Maverick Insider. Together we can Defend the truth.