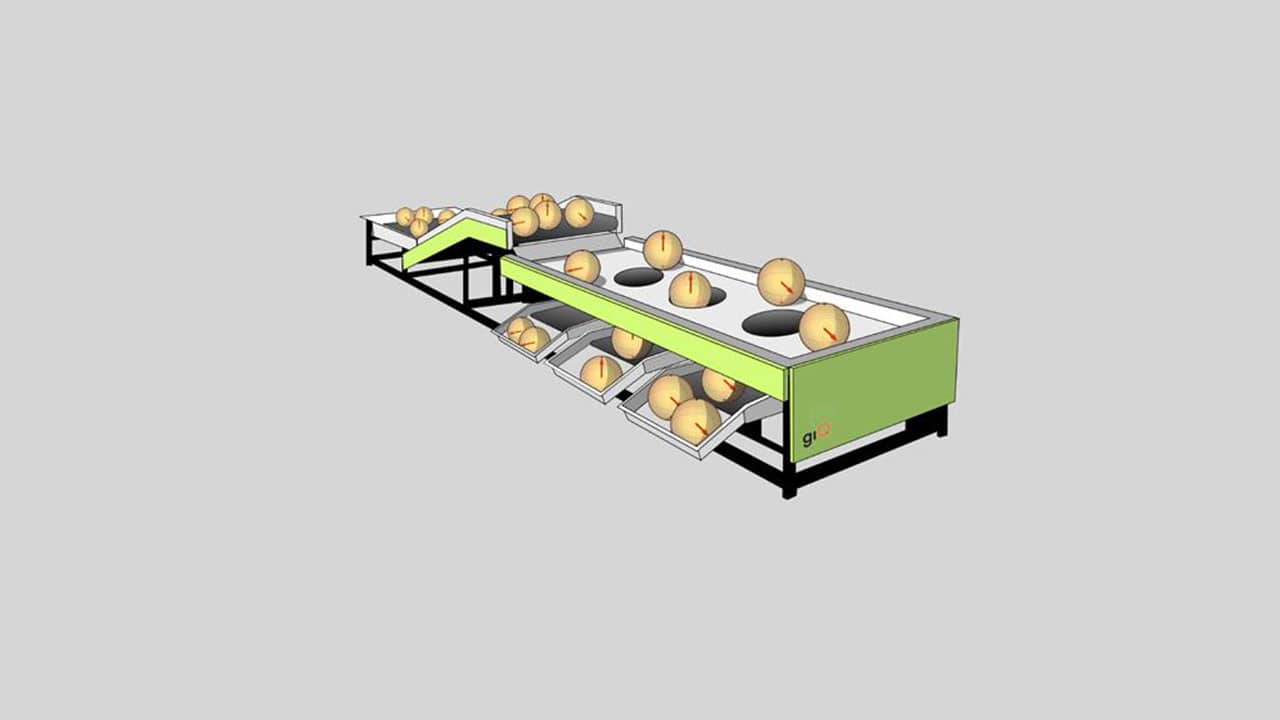 Quantum technology is paving the way for the future. In other words, the future is quantum. For example, quantum technologies promise unprecedented applications such as unconditionally secure communications, ultra-precise sensors and quantum computers.

Quantum networks form an essential element of quantum computing and quantum communication systems. Facilitates information transmission – where quantum computers are viewed as nodes, connections are made through quantum channels.

However, the design of these quantum information networks brings new theoretical challenges that make it essential to build automated information handling protocols to work with quantum data as existing communication networks manage information.

Scientists at the Universitat Autónoma de Barcelona faced one of these challenges – the problem of classifying data from a quantum system network according to the state in which it was prepared.

Thus, they created a new protocol that sorts and sorts quantum data by the state in which it was prepared, more efficiently than the equivalent classical algorithm. In addition, this ideal procedure can identify identically prepared groups of quantum systems.

The protocol shows a natural connection to an archetypal use case of classical machine learning: grouping data samples by sharing a common underlying probability distribution. The problem is similar to the way a classic computer discerns the origin of different sounds captured simultaneously by a microphone placed on the street. The computer can recognize patterns and discern a conversation, traffic and a street musician.

Unlike sound waves, however, identifying patterns in quantum data is much more challenging, as mere observation provides only partial information and irreparably degrades the data in the process.

In addition to comparing the performances of the classical and quantum protocols, the protocol far surpasses classical strategies, particularly for extensive dimensional data.

The research was published today in the journal Physical Review X.