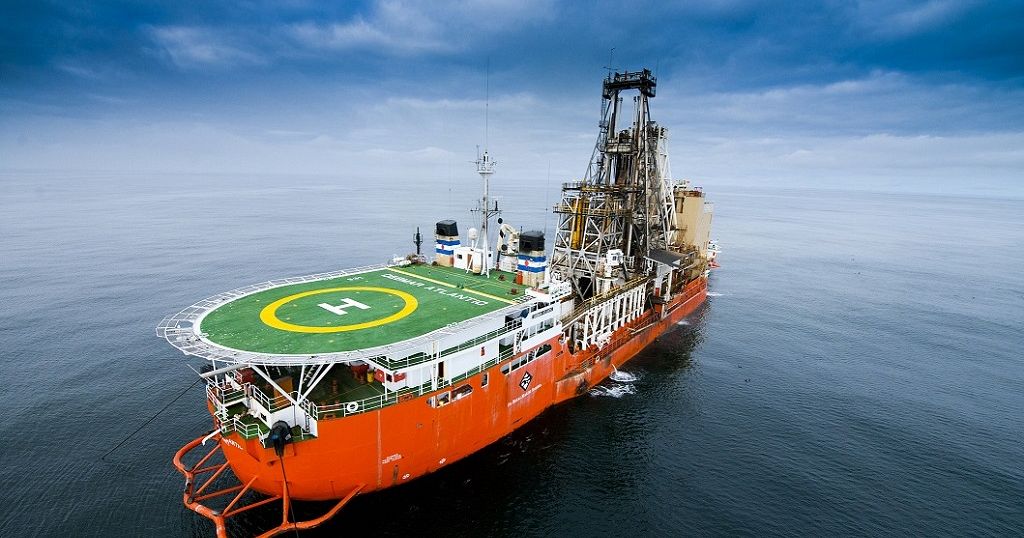 Five African commercial banks are investing up to $ 375 million in the construction of a new diamond mining ship for a subsidiary of Anglo American's diamond unit, De Beers.

Nedbank Namibia, RMB Namibia, Standard Bank, ABSA and the Windhoek Bank has agreed to provide 80% of the funding for the ship, which will be the largest in the world.

Debmarine Namibia – a 50-50 joint venture between De Beers and the Namibian government, will provide the balance of $ 94 million.

The highest quality diamonds in the world are found in our ocean.

The ship, known as AMV3, will be the seventh of the Debmarine Namibia joint venture fleet, which extracts high-grade diamonds from the ocean floor using high-tech surveying equipment.

AMV3 has the capacity to add 500,000 carats of annual output as of 2022, and should contribute $ 2 billion of Namibian dollars ($ 137.64 million) a year in taxes and royalties to the Namibian Treasury in its first five years. production.

"The highest quality diamonds in the world are found in our oceans," Otto Shikongo, chief executive of Debmarine Namibia, said in a statement.

"With this investment, we can optimize new technologies to find and recover diamonds more efficiently and meet growing consumer demand."

Nedbank Namibia, which facilitated the deal, will contribute 40% of the funding and will also provide currency hedge for the deal, Nedbank Corporate and Investment Banking and Treasury executive Karl-Stefan Altmann told Reuters.

Mining, of which uranium and diamonds are an important part, contributed 14 percent of Namibia's gross domestic product in 2018, according to the latest annual report by the Namibian Chamber of Mines.

Diamonds also accounted for 14% of Anglo American's main profit in 2018.