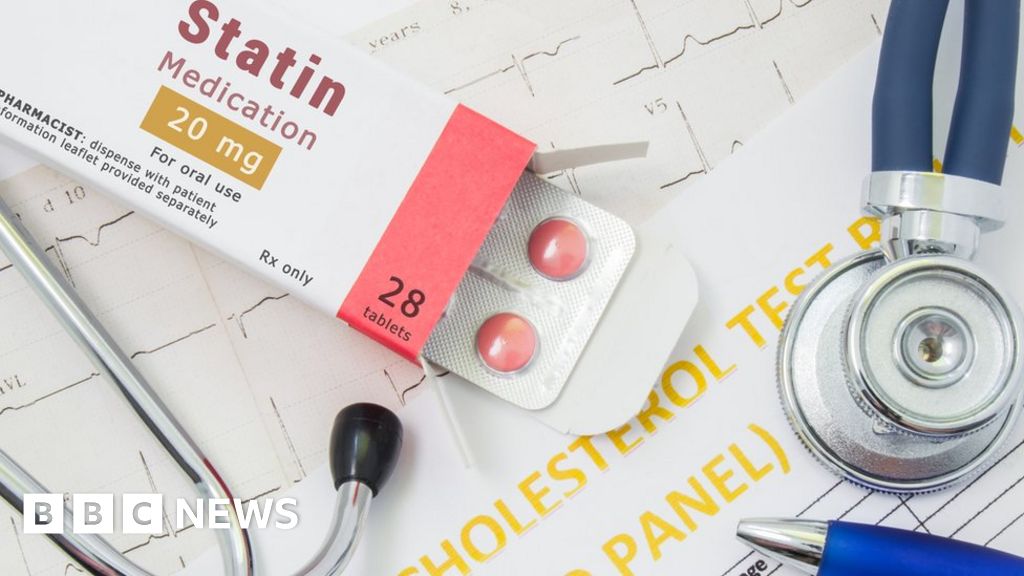 More people over 75 should take statins, scientists said, after a review of the research.

There has been a lack of evidence on how much cholesterol-lowering drugs benefit this age group.

But the review found that they cut the risk of major cardiovascular disease in all ages studied, including those over 75 years.

Researchers said that thousands of lives could be saved each year if more than the estimated one-third of people over 75 in the UK who take statins were given them.

They also said it could improve the quality of life for many people.

Cardiovascular disease kills about 150,000 people in the UK each year, with two thirds occurring in people over 75 years.

Statins reduce the buildup of fat plaques that lead to blockages in blood vessels, although the reported side effects and the extent of the frequency with which they are prescribed have attracted controversy.

Side effects "have massively outperformed"

The review, which looked at 28 randomized controlled trials – often called the "gold standard" of studies – involving about 190,000 patients, found that statins reduced the risk of major cardiovascular diseases in the studied ages, from under 55 years to more than 75 years.

There were similar reductions in risk of stroke and coronary stent implantation or bypass surgery.

Journal authors said that so far there has been a "evidence gap" surrounding how effective the drugs are for the elderly.

They estimate that about one-third of the 5.5 million people in the UK over the age of 75 take a statin, when the "vast majority" of them meet the drug regulator's guidelines for receiving the drug.

Colin Baigent, one of the authors of the article, said: "One of the issues we have is that doctors are often unwilling to consider statin therapy for older people simply because they are old, and this, I think, is an attitude that is preventing us from making use of the tools we have available to us. "

The review found a greater reduction in risk for those who took statins and were less than 55 years old and the lowest for people over 75 years.

However, the authors said that even a minor reduction in risk was significant because the elderly have a higher initial risk of cardiovascular disease in the first place.

The more people reduced their low-density lipoprotein (LDL) or "bad" cholesterol, the more the risk of cardiovascular disease was reduced, according to the study.

A reduction of 1.0 mmol / L in LDL cholesterol reduced the risk of major vascular events by about one-fifth and one major coronary event in one-fourth when results from all age groups were combined.

To put this into perspective, about 2.5% of the 63-year-olds with no history of vascular disease would be expected to have their first major vascular event per year, compared with 4% of the 78-year-olds.

Reducing these risks by one-fifth would prevent the first major vascular events occurring every year in 50 people with 63 and 80 people at 78 years of age for every 10,000 people treated.

Prof Baigent said there is an argument for giving statins to people over 75 who have a "normal" level of LDL cholesterol.

He said: "In many circumstances the person can be very healthy, they may be able to avoid a stroke or have a heart attack simply by taking a cheap and safe pill every day.

"This may be a choice that they are willing to take. At the moment, I feel we are not taking the opportunity to offer this."

There has been controversy over the side effects of statins and how often they are prescribed, especially in healthy people.

It is possible to reduce cholesterol levels without drugs, making lifestyle changes, such as reducing saturated fat and eating more fruits, vegetables and fiber.

Prof Baigent said the side effects were "massively outnumbered, both in middle age and in the elderly, by the benefits of statin therapy we already know."

And he also said he was not calling people to choose statins during exercise and lifestyle changes.

The Royal College of GPs welcomed the survey and said it was "particularly comforting" to see evidence of the benefit of statins in more than 75 years.

Professor Martin Marshall, vice president of the college, said some patients would not like to take long-term medications.

"But general practitioners are highly trained to prescribe and only recommend the remedies if they think it will really help the person sitting in front of them, based on their individual circumstances – and after a frank discussion of the potential risks and benefits."