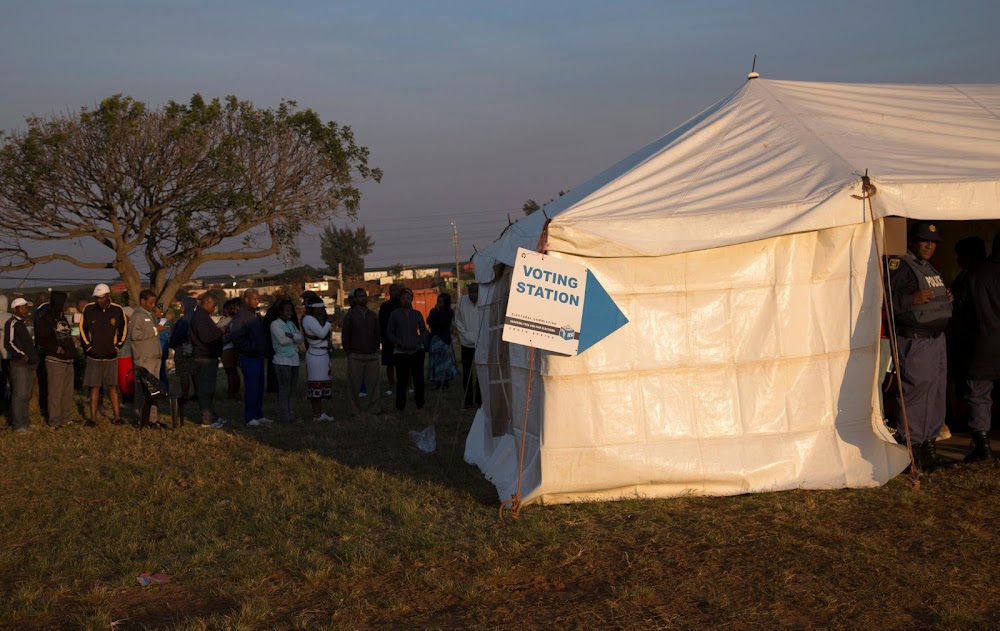 While noting that it is the responsibility of the IEC and Eskom, committee chairman François Beukman was the first to ask about "the issue of ensuring the availability of electricity."

"What's the plan there? Is there a backup plan? Of course this will influence the effectiveness of the ERC and the elections – and the ability of the SAPS to deal with the issues, "he said.

"Are there generators – for example, at all polling stations or major counting centers – in case there is a cargo spill in Stage 4?"

Phillip Mhlongo, of the EFF, raised concerns about vote-rigging in the event of a blackout. "It is not theoretical that some IEC officials are corrupt … They know that this time the electricity will come out and they will defraud the votes," he said.

Mhlongo also wanted to know if all polling stations would be supplied with generators. "It's no longer a theory that electricity in this country can fire at any moment," he said.

Dianne Kohler Barnard of the DA said that in the previous elections, although the country did not have electricity problems as now, there were still issues in some polling stations. She said the police only had small torches, not bigger bulbs.

Police chiefs said that although the IEC had deployed generators at several polling stations in previous elections, Eskom does not have enough generators for all 22,925 stations. They promised to work to ensure there was enough capacity in the day.

Police said that according to their assessments, the main threat to the election would be social unrest, as communities continue to demand basic services, job opportunities and a more effective fight against crime.