Manchester United finally made a breakthrough in talks with Crystal Palace and agreed to a fee for the main transfer target, Aaron Wan-Bissaka. The daily log.

Ole Gunnar Solskjaer's side have already had two proposals rejected by the Palace but have now agreed to a £ 55 million fee for the 21-year-old who is outside England at the U21 European Championship.

United accept that it will have to pay exaggerated prices to get their favorite targets and agreed to make Wan-Bissaka the most expensive side of all time and the fourth most expensive player in the club's history. 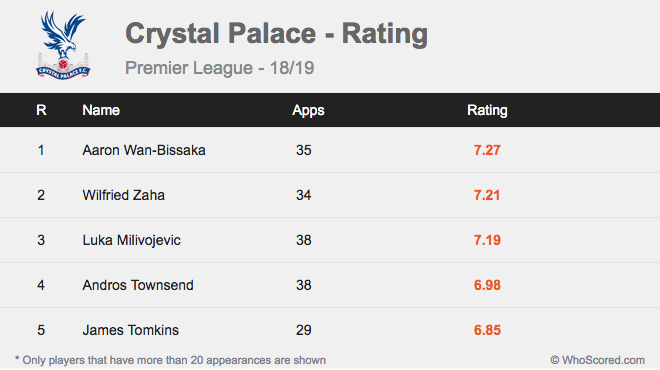 Solskjaer wanted his transfer deal to be completed before his players return to the preseason early next month, but United struggled to solve their problems, receiving only Daniel James from Swansea at the moment.

Wan-Bissaka has risen significantly since joining the Palace's senior team 18 months ago and is now considered one of the best sides in the Premier League.

Craque Palace has made more tackles (129) than any other defender in Europe's top five leagues last season.