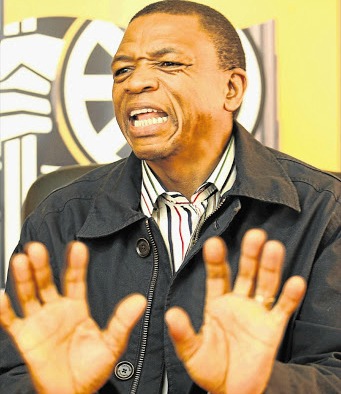 Mahumapelo and his supporters want the court to decide to dissolve the North West PEC and appoint a work team null and void. They argue that the NEC disregarded a report by Obed Bapela, which was sent by the national executive committee. Bapela, they say, advises against disabling the PEC.

They also say that the party did not consult the branches and members of the ANC, and gave no reasons for the dismantling.

But lawyer William Mkhari, acting on behalf of the ANC, said it was not envisaged in the party's constitution that the NEC should consult the agencies about a disability.

Mkhari also argued that there would be no benefit in restoring Mahumapelo and his PEC, since his term would end on February 13, giving them only a few days in office.

The trial was reserved.