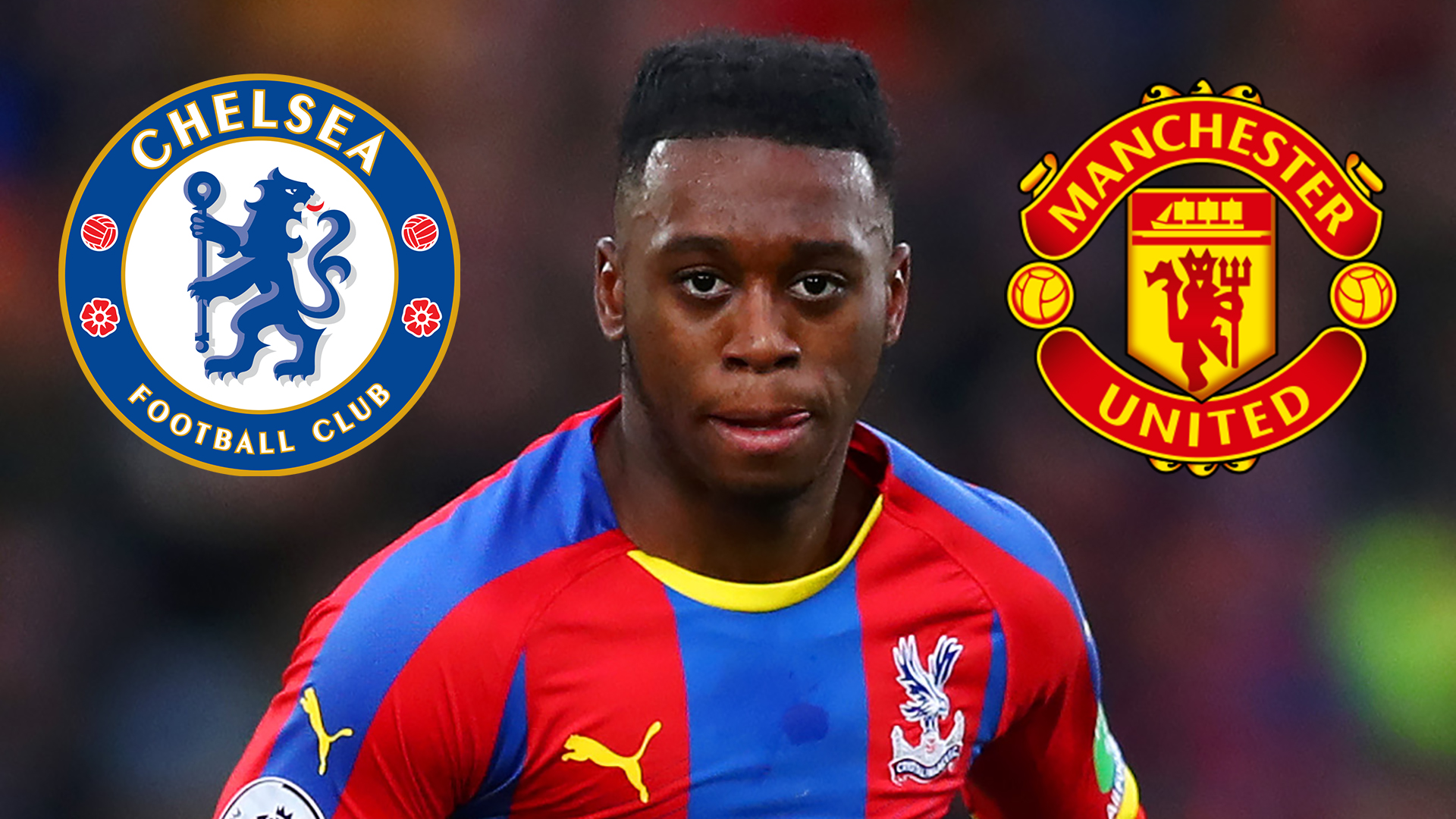 The English-born Turkish midfielder Jem Karacan is signing with the A-League's Central Coast Mariners, according to Australian media.

The 29-year-old has been released from his contract at Millwall on Tuesday and according to Australian chief editor Ray Gatt, joined the group: Gosford.

Karacan spent most of his career in the Championship with Lions, Reading and Bolton.

He participated in Reading's 2012-13 Premier League campaign, which saw the team finish in 19th and be relegated.

The young Turkish international will fill the list of foreigners in the Mariners vacated by Ross McCormack – who moved to Motherwell at the start of the transfer window.