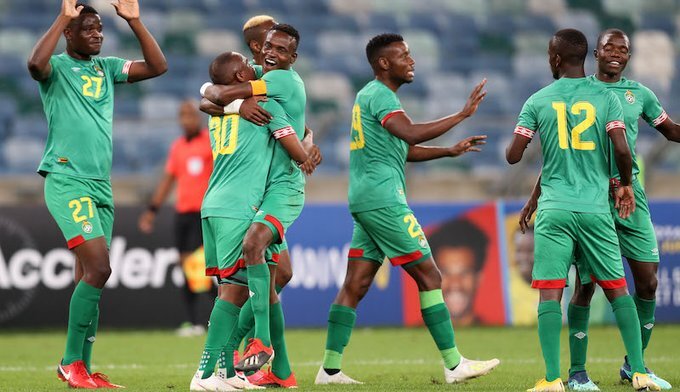 Musician Jah Prayzah has released a song for the Warriors before the Afcon campaign.

The national team opens the tournament tonight against the hosts, Egypt, at the Cairo International Stadium.

Zimbabwe will play against Uganda on Wednesday in the second game of the tournament, before ending the group stage against DRC on June 30.

Here's the song for the warriors.