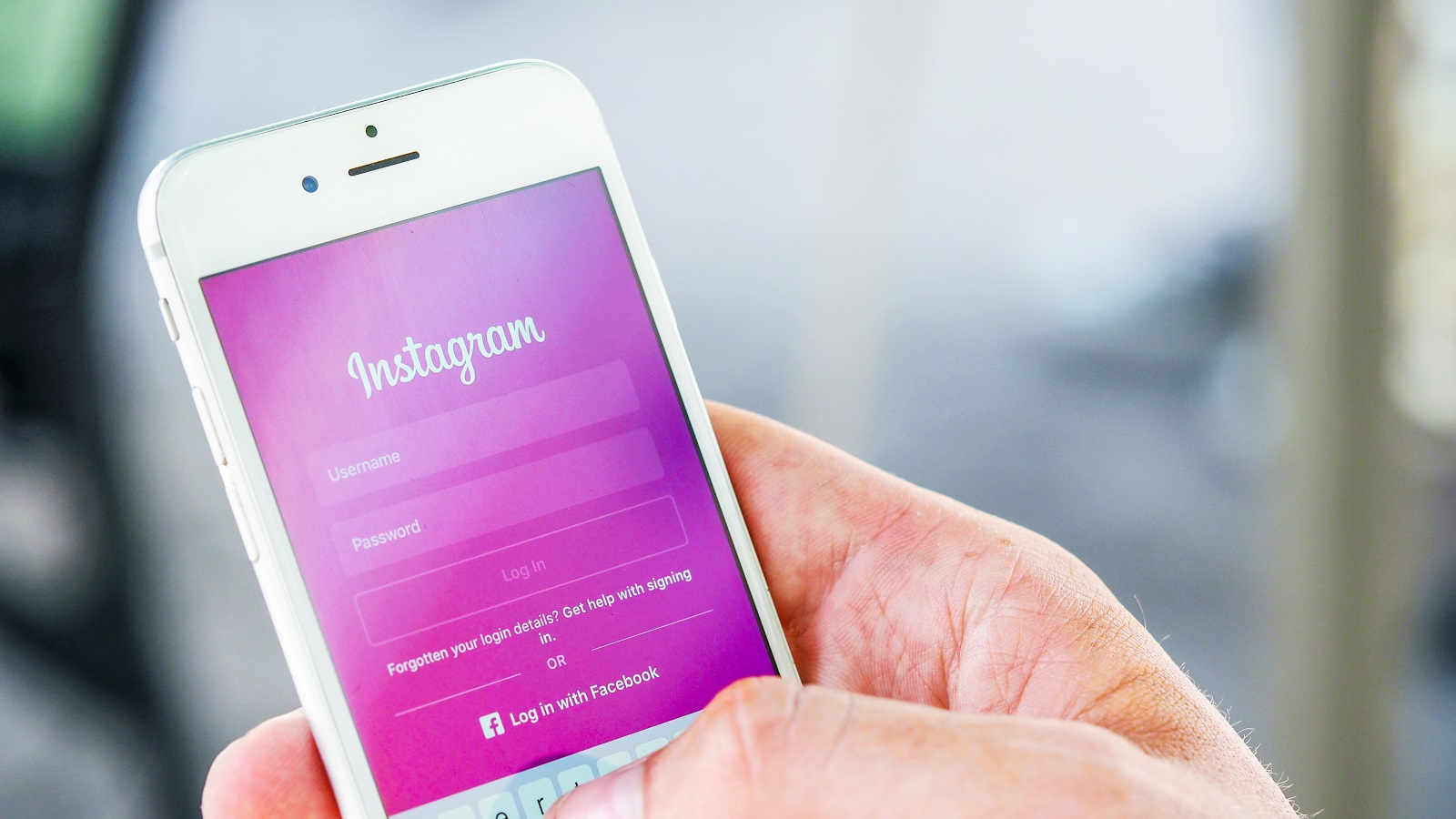 Instagram experienced a potential data leak with the "Download Your Data" feature being compromised. Ironically, the feature serves as a security measure to help users view all data collected by the platform. Users who have been affected by data leakage have already been notified. The "Download your data" feature was introduced to comply with the European GDPR policy that came into effect earlier this year.

Following the security incident on Instagram, the social media platform revealed on Thursday that some users' passwords accidentally leaked and were discovered internally. The number of people who were affected by the incident is unknown, with Instagram revealing no detail. According to leading research scientist Chet Wisniewski of Sophos "This is very worrying about other security practices within Instagram because this should not be literally possible. If this is happening, there are probably bigger problems than that. "

The "Download your data" tool has already been changed to prevent a similar problem from occurring. Users have been prompted to update their passwords and also delete browser history as a security measure to prevent accounts from being compromised.

Instagram is owned by Facebook, a platform that has suffered several data breaches, including a recent incident that involved approximately 30 million tokens of users being stolen. Facebook has been trying to beef up its security by going to the acquisition of a cyber security company amid a decline in the user base, especially among teenagers. Because Internet users are more sensitive to data breaches and leaks than ever before, such incidents can have detrimental consequences for a platform's reputation and user base.

What do you think about the security breach suffered by Instagram? Let us know in the comments below. Come and chat with us on Facebook and Twitter.