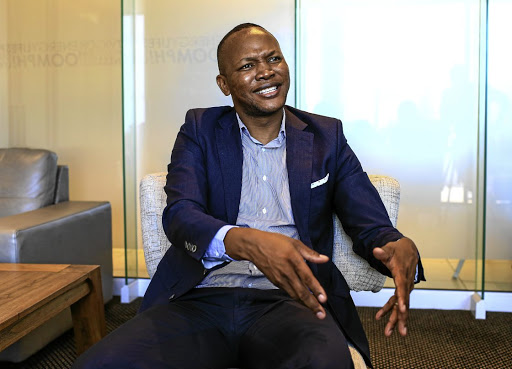 Makate was responding to an opinion piece written by Nyoka in which he said that MTN got the idea and that Vodacom simply doubled it.

According to Nyoka, MTN launched its idea one month before Vodacom.

Nyoka said Vodacom complied with the Constitutional Court's ruling in favor of Makate, although the idea did not belong to Makate. The court previously annulled a decision of the higher court that it had found in favor of Vodacom.

The Constitutional Court, on appeal, later found that there was an agreement between Vodacom and Mr Makate, but noted that a pending contractual clause – the price to be paid for Mr Makate's idea – had yet to be negotiated. It therefore instructed Vodacom and Mr Makate to enter into negotiations in good faith to reach agreement on 'reasonable compensation due to it'.

He said that the Constitutional Court's instructions were complicated by the fact that MTN came up with the idea and they did not make money on the idea since it was used freely. "Please Call Me was an idea, but not original. It had already been invented and later patented by MTN. In fact, MTN released its version called Call Me the month before Vodacom, "Nyoka wrote.

Makate said that Vodacom admitted in court that MTN did not have a similar product.

"Even the product development document that was in court written by Pambos Soteriades, who should have been an expert on Vodacom, clearly states that MTN did not have a similar program," Makate said.