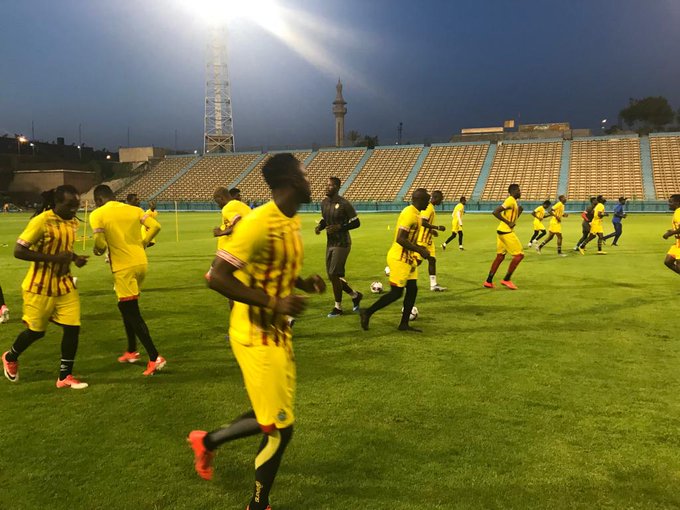 The Warriors camp was thrown into turmoil before its AFCON 2019 debut against Egypt due to problems with money.

The Warriors' players threatened not to meet the match scheduled for 10 pm (Zimbabwe time) tomorrow if they did not receive the promised ZIFA fees.

A number of warriors who spoke to Soccer24 on condition of anonymity stated that all players are convinced that they will only go into the field if the situation is resolved with the money in their pockets before the game.

The main dispute is the money that should be paid to each player after the Warriors international friendly against Egypt. In

In addition, the Warriors are willing to have their daily quotas and appearance fees for the tournament resolved after unfulfilled promises were made prior to the tournament.

ZIFA has made frantic efforts to calm the situation that threatens to disrupt the Zimbabwean campaign in the continental showcase and has been trying to reach an agreement with the team on Thursday afternoon.