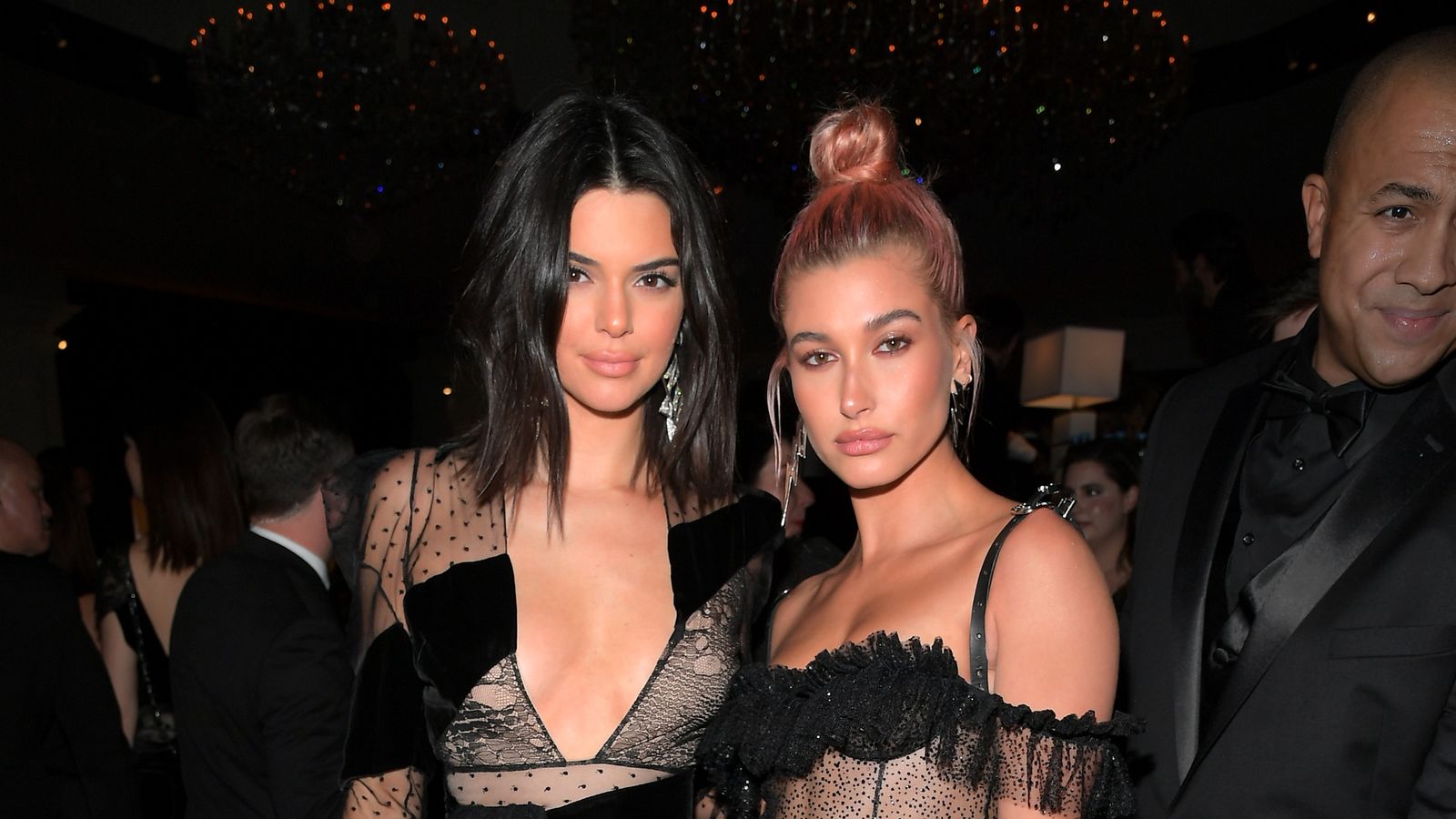 Lawyers can now call modeling agencies representing artists such as Kendall Jenner, Bella Hadid and Hailey Baldwin, who promoted the ill-fated Fyre Festival, according to a judge.

He is part of a bankruptcy case involving the music festival on an island in the Bahamas in April 2017.

The models and influencers participated in social media campaigns in preparation for the festival, which was heralded as a luxury weekend on a private sandy island.

A brilliant advertisement for the festival featured prominent supermodels sipping cocktails and playing on yachts.

Tickets for the event cost up to $ 75,000 (£ 58,000) and guests were encouraged to carry wristbands with cash to be used for shopping during the event.

But when the guests showed up, they discovered that they would sleep on rain-soaked mattresses in hurricane disaster tents on what had been a construction site on an island different from the one originally announced.

Instead of gourmet food, an image showed that one participant at the festival had received two basic pieces of brown bread, two thin slices of cheese, and a handful of salad.

Event founder Billy McFarland was later sentenced to six years in prison on federal fraud allegations related to the festival.

McFarland defrauded investors and ticket sellers of $ 26 million (19.8 million pounds), according to prosecutors.

In July 2017, Fyre Festival LLC filed for bankruptcy, saying it could not pay suppliers and creditors.

The most recent decision in the bankruptcy lawsuit follows lawyers representing the equity trustee of Fyre Festival LLC, asking to examine several companies and individuals who were paid by the company behind the festival for promotional services and ads.

Developments follow the co-founder of the Fyre Festival Ja Rule claiming he was also a victim of the infamous event.