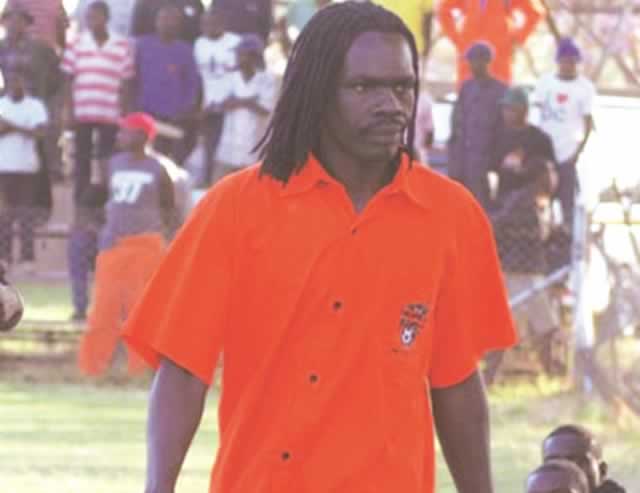 Former Dynamos goalkeeper and current assistant coach of FC Platinum, Dom Muzadzi (45) has been sentenced to 70 days in prison for non-payment of his child's maintenance.

Muzadzi has delays of $ 1,050.00. He appeared before the Magistrate of Harare, Obedience Matare, who condemned him by his own fault. He has admitted neglecting his son for the past four years.

Prosecutor Linda Gadzikwa appealed to the court to send Muzadzi to prison saying that child support was a major issue. The magistrate agreed with the state before condemning the former popular football player. Matare ordered Muzadzi to clear the arrears immediately or run the risk of complying with the effective custody sentence. Muzadzi is believed to have liquidated the arrears shortly after his conviction. He was brought to court by his wife, Angelina Muzadzi.

Dom "Umbro" Muzadzi is among the most famous footballers in the country, having had a very successful career at Dynamos Football Club and also in the South African League. Read more about this Muzadzi

FC Platinum is a Zimbabwean football club based in Zvishavane. They play in the main league of Zimbabwe, the Premier Soccer League. Read more about FC Platinum

Dynamos Football Club is a professional football club based in Zimbabwe that plays in the Premier Soccer League of Zimbabwe. It is undoubtedly the most decorated football club in Zimbabwe. The club has won several accolades locally, and has performed in several international tournaments and commands a … Read more about Dynamos

Get the top news delivered to your inbox everyday.