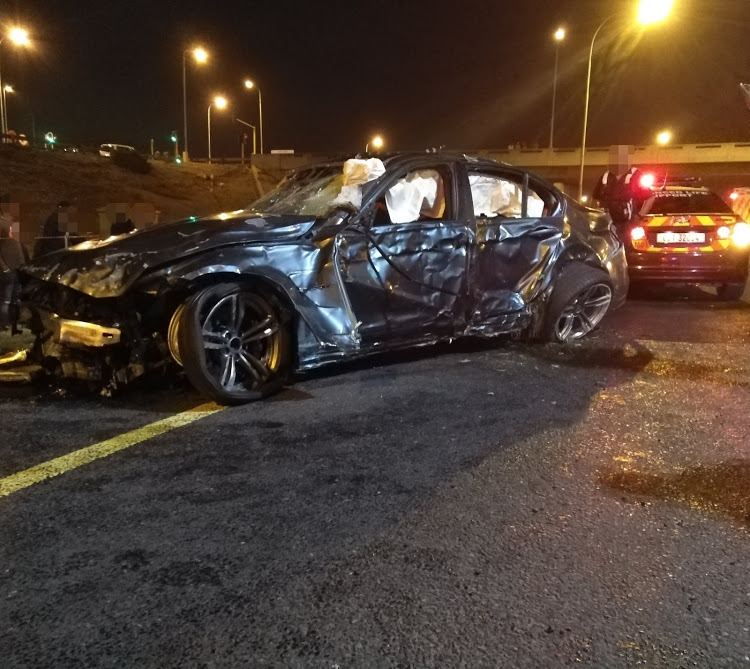 "If there was a guy named Imraan in that car, he escaped the accident miraculously. I'm sure he used all of his nine lives," Smith told SowetanLIVE on Tuesday night.

Smith said the fact that the person behind the recording had left the scene would save him from prosecution.

"I hoped he would learn his lesson and not return to his foolish and reckless ways."

Despite the terrible accident, Smith said that a few nights later, the gas heads were back on the road.

"It does not help what we do, people just do not want to learn."

Smith said that Cape Town officials had met with the city's senior legal counsel on Tuesday to change the traffic bill.

This was an attempt to see if it could include forfeiture or loss when gas heads are caught driving recklessly.

He said they were still getting legal advice on whether they could add this to their own status.