DR Congo Efforts to respond to Ebola return after clashes: WHO 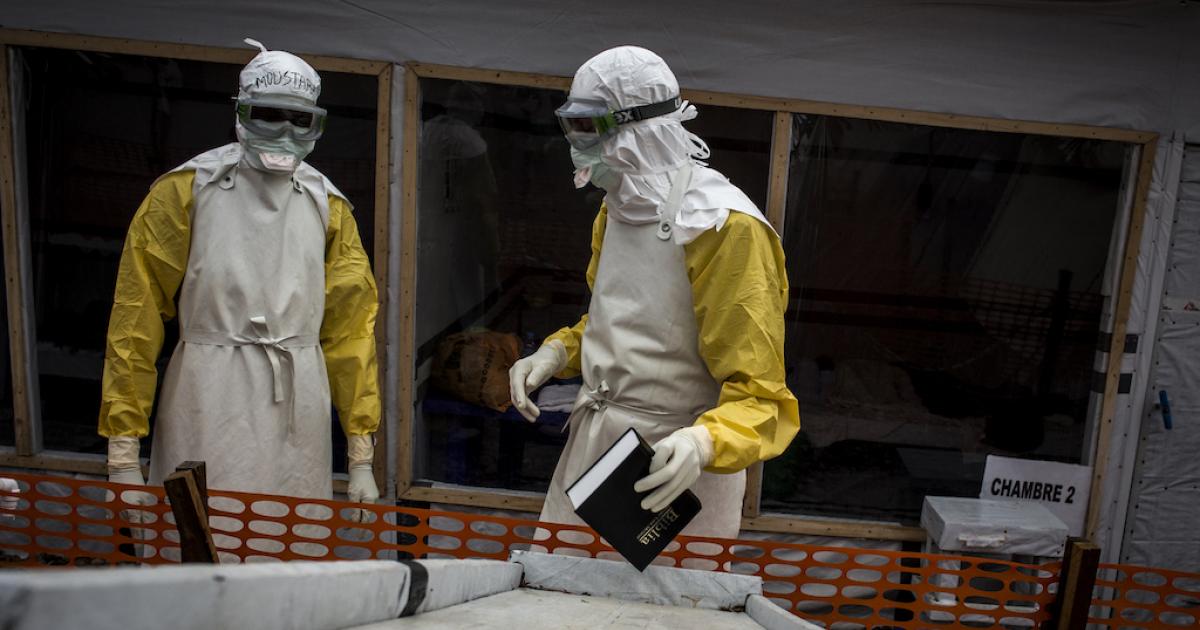 GENEVA (Reuters) – Efforts to fight a deadly Ebola outbreak in Beni's eastern Beni, Democratic Republic of Congo resumed after a brief suspension after fighting, the World Health Organization (WHO) said.

"On Sunday, all activities were re-launched, including vaccination," the UN health agency said in a statement.

The Ministry of Health of the Democratic Republic of Congo had announced the suspension of operations in Beni after deadly clashes took place on Friday within a few meters of a local emergency center and hotels of various response teams.

ADF, an obscure armed group that has killed hundreds of people since 2014 and at least seven peacekeepers in clashes last week, wanted to "attack one of the MONUSCO bases," the statement added.

The WHO said all health workers involved in the Ebola response were safe but said that 16 of its employees in Beni were temporarily evacuated to Goma for psychological treatment after the building they were in was hit by a bomb that did not explode.

Michel Yao, WHO coordinator for Ebola response operations in Beni, told AFP on Saturday that no one was injured, and said it was unclear whether the shell came from ADF or MONUSCO forces.

A total of 30 health workers have been infected in the outbreak so far, including three deaths, according to the WHO.

The UN said the unrest is hampering efforts to contain the disease in a region that has been problematic for decades due to inter-ethnic violence and militia violence.

"WHO will continue working side by side with the ministry and our partners to end the Ebola outbreak," WHO chief Tedros Adhanom Ghebreyesus said in the statement on Sunday.

"We honor the memory of those who died fighting this outbreak and deplore the continuing threats to the safety of those still working to end it," he added.