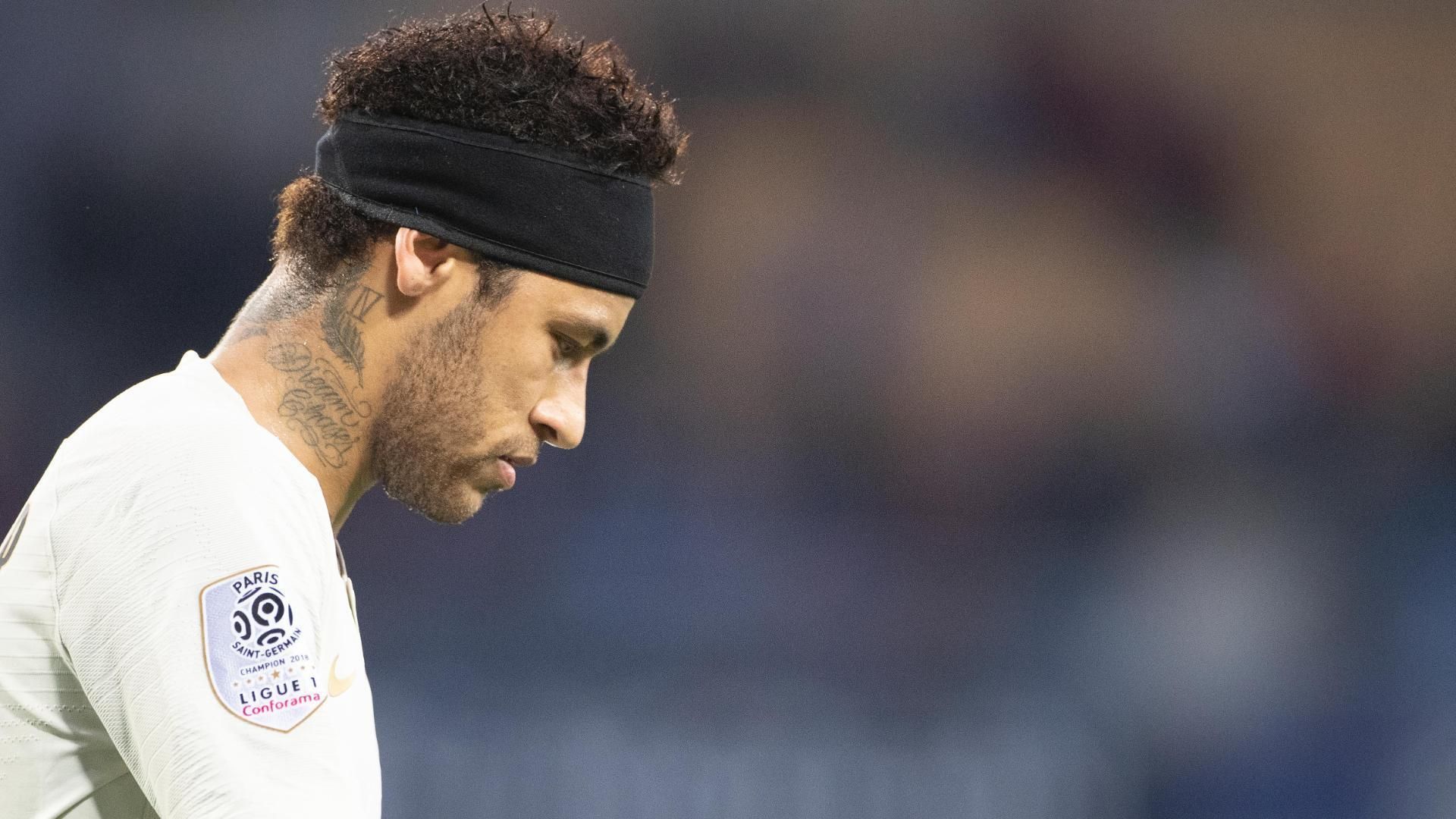 Dani Alves of Paris Saint-Germain asked team-mate Neymar to show more self-control after his argument with a supporter after the defeat in the penultimate defeat in the last round of the Coupe de France to Rennes.

Alves and Neymar were in PSG, who lost again on Tuesday, this time to 3-2 for Montpellier in the Ligue 1, and the first admitted that he could not defend the recent behavior of Neymar.

"It was a delicate moment," he said. "We had just lost a title and he was a hothead, it was a reaction and one that I did not think was right at that moment, you can not get involved in that kind of thing, you have to show more control.

"I believe you have to make mistakes to improve." Not necessarily so, but that mistake will make him reflect a little. Neymar is an exceptional guy, but he can be a bit reckless sometimes. "

"That kind of reaction, no matter how friendly we are, can not be in favor. I believe he has learned and I hope this will not happen again."

PSG led twice in Montpellier but came back and lost to a late goal from Souleymane Camara.

Neymar played the 90 minutes but was unable to prevent his team from suffering their third loss in Ligue 1 in their last four matches.

Julien Laurens explains what kind of punishment Neymar faces for a supposed blow to a spectator and if this affects how PSG fans perceive him.

Marquinhos, who captained the team in the absence of Thiago Silva, believes Neymar knows he made a mistake at the Stade de France last Saturday.

"I think Neymar knows he made a mistake," he said. "When you attack someone, it's a mistake. He's not a kid anymore – he knows when he's wrong.

"It will serve as a lesson to him." We already know that things with Neymar are amplified – he is accustomed to it. Mistakes happen and are there to be learned. "

PSG have four Ligue 1 games before the end of the season that will be the least successful since the 2011-12 campaign – the first term under Qatari's ownership.