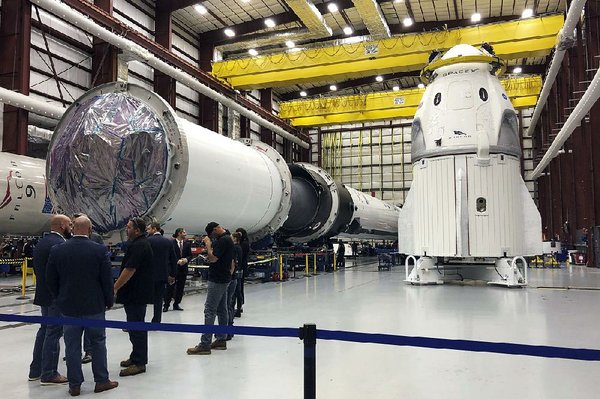 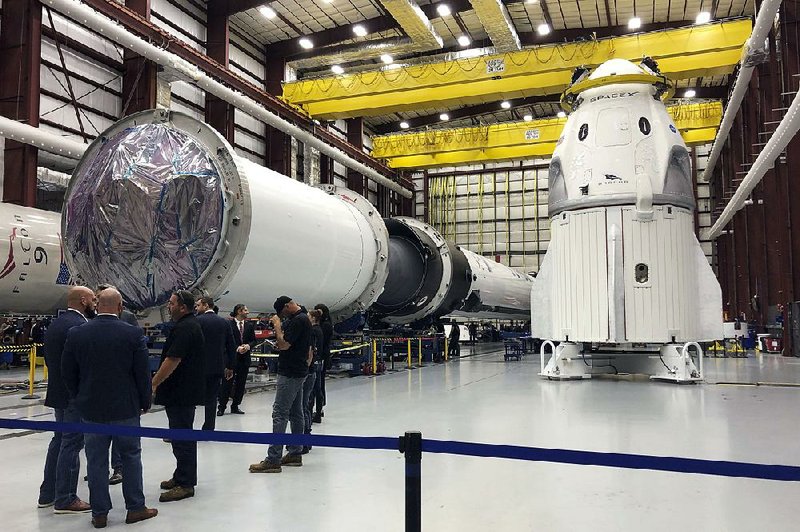 CAPE CANAVERAL, Fla. – NASA and SpaceX are now expecting a March debut of the first capsule of a private company designed to transport astronauts to the International Space Station.

No one will be on board for the inaugural test flight of the Dragon crew to the orbital outpost.

Authorities mark March 2 as the most recent release date. If the demonstration goes well, two NASA astronauts will take a test flight in July aboard the SpaceX capsule.

It would be the first launch of US astronauts into orbit from North American soil since NASA's space shuttle program ended in 2011. President Donald Trump mentioned the next milestone in last week's State of the Union address.

Boeing, meanwhile, is shooting for an April launch of its first unmanned Starliner capsule. The first Starliner flight with astronauts would be, at best, August.

NASA's commercial crews program has been postponed several times over the years, forcing long and costly dependence on Russian rockets. Each seat in a Russian Soyuz capsule cost NASA US $ 82 million.

More time is still needed to complete testing, training and safety reviews, according to NASA.

Kathy Lueders, manager of NASA's commercial crews program, said the initial launches without the astronauts are "a great race for our hardware, but for our crew to prepare for our manned flight tests."

NASA is paying SpaceX and Boeing to supply the capsules and pilot astronauts to and from the space station, allowing the space agency to focus on the development of a new capsule, Orion, and rocket, Space Launch System or SLS, to carry astronauts until the moon and eventually, Mars.

SpaceX has been delivering cargo to the space station since 2012, under contract with NASA. Northrop Grumman is another NASA station supplier.

Blue Origin is also developing a crew capsule that can carry passengers by the end of the year. But this capsule is destined for brief jumps up and down, not orbital, by tourists. Virgin Galactic is also preparing a spaceship for tourists.

Last week's announcement fell on a year-long anniversary of the premiere of SpaceX's Falcon Heavy rocket that took Tesla's Tesla convertible from chief executive Elon Musk into space with a mannequin named Starman at the wheel.