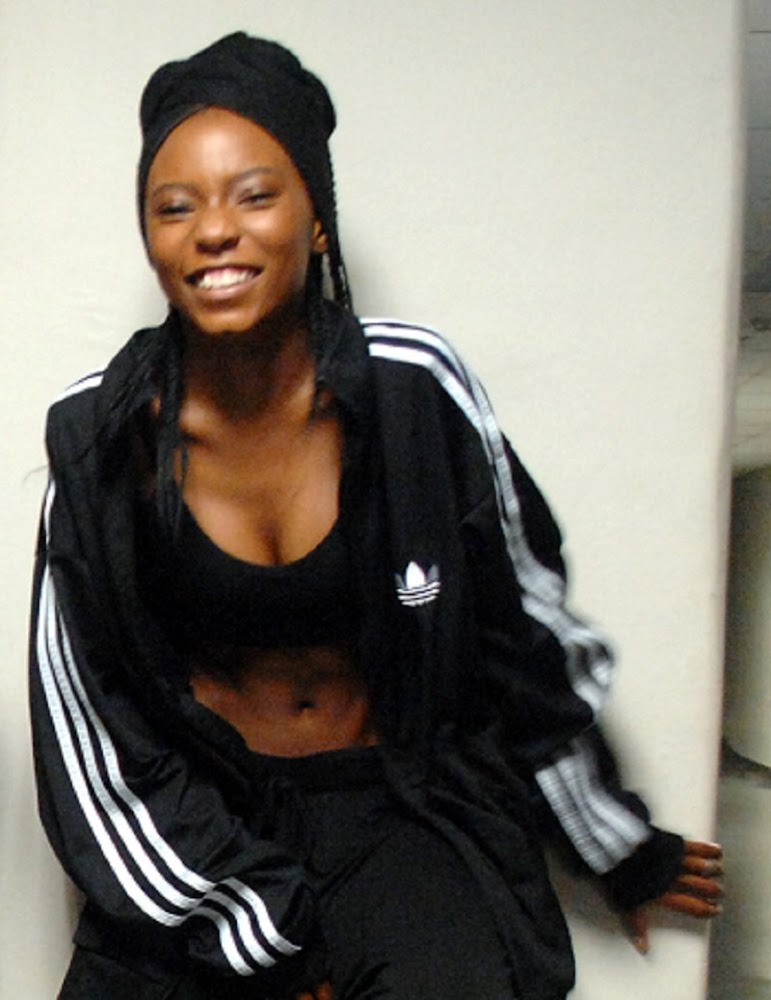 Lights, camera, action! was the agenda of yesterday in Joburg as hundreds of auditions to play the iconic Lebo Mathosa.

Children of celebrities like Bahumi Mhlongo (daughter of Somizi Mhlongo and Palesa Madisakwane) and Owami Mafokate (daughter of Arthur Mafokate and Queen Sesoko) were among the crowd of aspirants.

The 22-year-old Bahumi looked at the part of Boom Shaka's 90's boxing braids as he displayed his washboard abdomen in a sporty, sexy look.

The little actress was visibly nervous, then confirming to Sowetan that her famous parents did not know she was auditioning.

"I'm so nervous because I'm going to go in there and they're going to say you're ABC's daughter," she said before her dance auditions.

I'm just a normal black girl with a rhythm.

"At school I was a cheerleader but it was freestyle choreography so I know I can take the right steps."

Choosing the cast for the six-part BET Africa biopic required actors between 10 and 14, as well as 20 and 30 years to take a test for Mathosa, younger and older, respectively.

Participants auditioned in front of the heavyweights Mmabatho Montsho, Portia Gumede and Rolie Nikiwe in two stages – dance and acting.