Cassper will not be influenced by the contempt of Samas 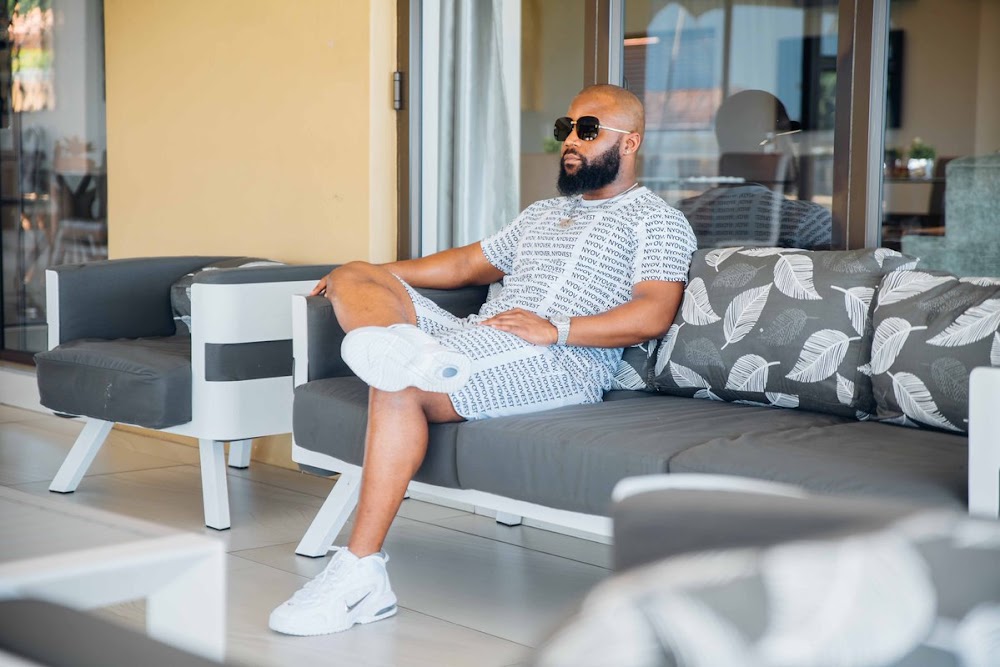 For the fourth consecutive year, Cassper Nyovest refused requests to send his music to the South African Music Awards (Samas).

Artists had until January 31 to submit their entries for the 2019 edition of the awards, but Cass once again gave up.

And not even a fluffy fan message could influence the rapper's decision.

The official Twitter account of Samas shared a message from a fan, asking Cassper to submit his application.

"Cassper, would you please send your application? We would like to see you on the show," said the fan.

While the rapper thought the fan was cute, it was not enough to change his mind.

"She's soooo cute, but I'm going to go in. I'm sure it will be an incredible show without me like any other year."