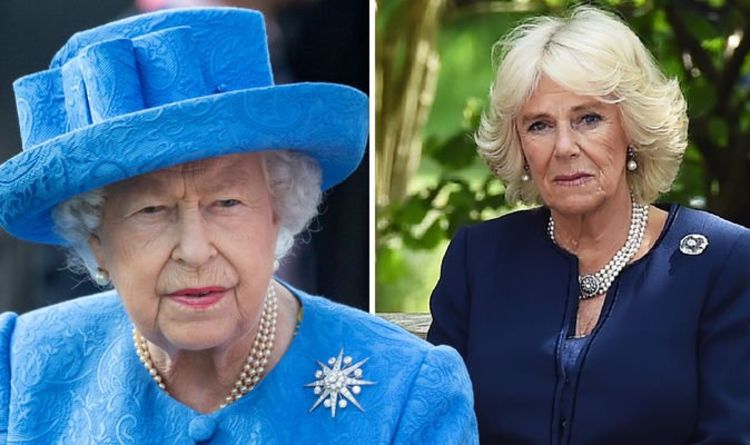 Camilla, the Duchess of Cornwall, has been an official member of the royal family since marrying Prince Charles in 2005. But the 71-year relationship with her husband's relatives goes back much further than that. As a young woman, she was the girlfriend of 23-year-old Prince Charles, but eventually married her now ex-husband, Andrew Parker Bowles.

As a young woman, Camilla had a warm relationship with Queen Elizabeth II.

Camilla's then husband, Andrew, was the Queen's mother-in-law and the couple was often a guest at Buckingham Palace.

However, things changed after speculations of romantic relationship between Camilla and the Prince of Wales and she was initially banned from the palace by the Queen.

READ MORE: The poignant way William and Harry found out about Charles

After Prince Charles and Diana separated in 1992, the Prince and Camilla were unobtrusive in continuing their relationship.

But after a while, and with the queen's encouragement in 1997, they were about to go public – when Diana died tragically.

This led the couple to quietly continue the novel, but the queen would have believed they should go public rather than hide.

This led to a closer relationship between the queen and Camilla, and the monarch included her in several royal engagements, such as the celebration of the Golden Jubilee.

In 2005, Prince Charles was allowed to marry Camilla and the marriage happened the same year.

During the reception the monarch made a warm speech and gave a sweet not his daughter-in-law.

The queen said, "My son is at home and dries with the woman he loves."

And for the past 14 years, Camilla has become a valued and beloved member of the family.

It became clear that the queen values ​​Camilla as a good partner for her son and the future king of England.

The monarch even rewarded the Duchess of Cornwall with two very important honors: the Order of the Royal Family and the Grand Cross of the Victorian Order.

These are both very personal seal of approval of Queen Elizabeth II.