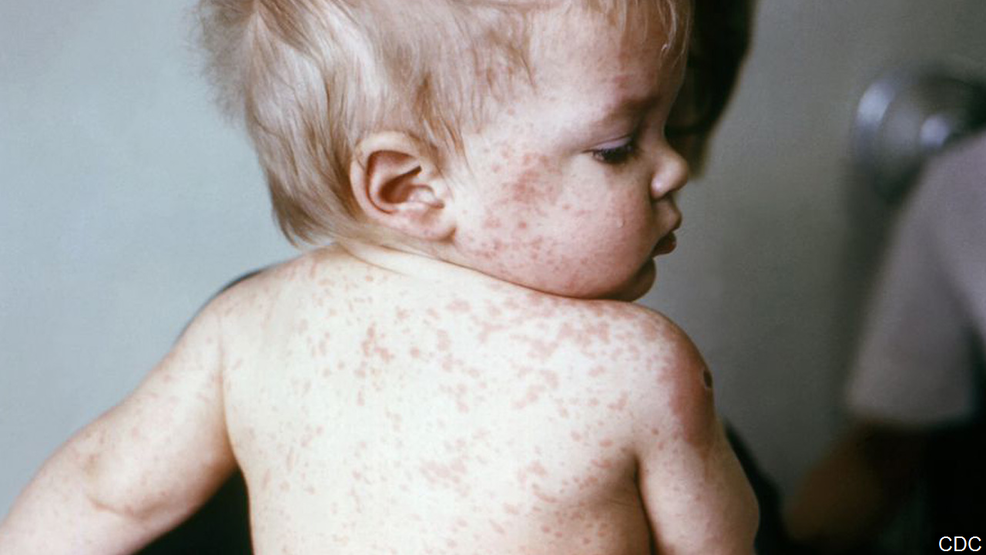 Health officials say five cases of measles have been confirmed in South Texas, including four children under two years of age.

The cases, announced on Monday, include three in the Houston area, one in Galveston County and one in Montgomery County. A possible sixth case in Texas awaits confirmation from the lab. The announcements come when a measles outbreak hits the Pacific Northwest, where more than 50 cases have been confirmed.

Authorities call for vaccination against the contagious virus, which was eradicated in the US in 2000 as a result of immunization, but arrives periodically to foreign travelers. The Houston Chronicle reported that health officials were informed that the four children who became ill received the first of two measles vaccines. The second is given between the ages of 4 and 6 years.