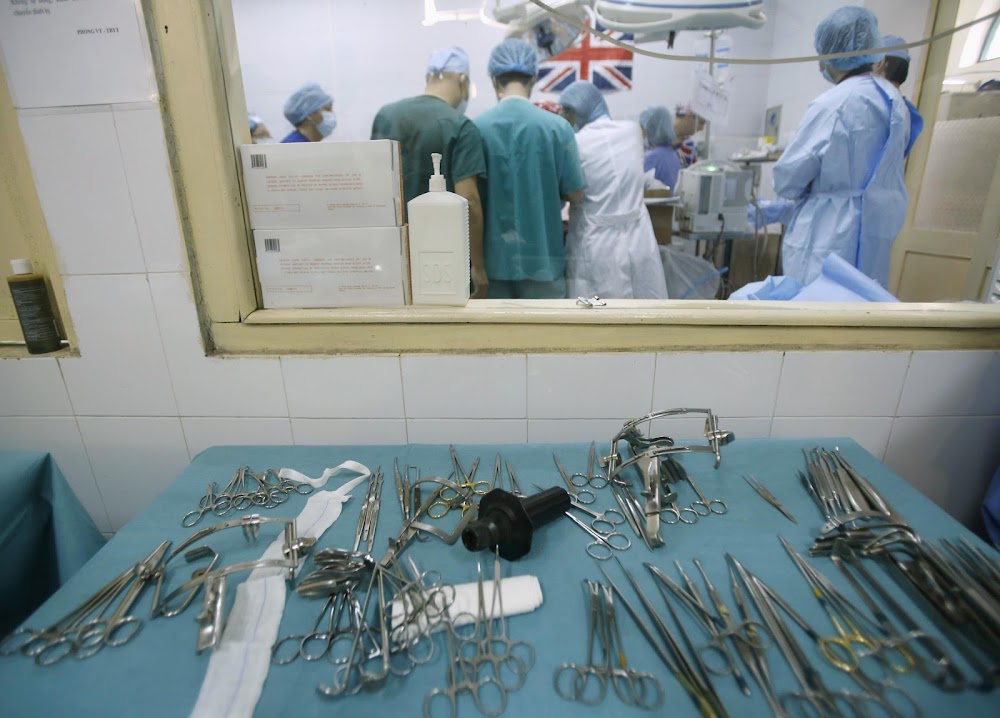 Worldwide, 4.2 million people die each year within 30 days after surgery – with half of those deaths occurring in low- and middle-income countries, according to a study published in the medical journal The Lancet.

There is also a significant unmet need for surgery in these countries.

Researchers at Cape Town University (UCT) and Birmingham University say that if all patients who needed operations had the number of deaths in the global postoperative period, it would increase to 6.1 million per year.

They estimated that more people died each year within 30 days after surgery than did HIV, tuberculosis and malaria together (2.97 million).

The Lancet Global Surgery Commission stated that 313 million surgical procedures were performed each year, but little was known about the quality of surgery worldwide, as robust postoperative mortality rates were available for only 29 countries.

"About 5 billion people worldwide are unable to have safe surgical treatment, and almost 95% of these people live in low- and middle-income countries.

"Expanding surgical services to meet unmet need would add an additional 1.9 million post-operative deaths in these low-income countries," said Bruce Biccard, a professor and second chairman of the department of anesthesia and perioperative medicine at UCT and president of SA Society of Anaesthesiologists.

To prevent millions of people from dying after surgery, the planned expansion of access to surgery must be complemented by investment in improving the quality of surgery globally, he said.

Prof. Dion Morton, chair of Barling surgery at the University of Birmingham and director of clinical research at the Royal College of Surgeons in England, agreed: "As efforts continue to increase access to surgery worldwide, there is also an urgent need for research to improve the quality and safety of surgery. "