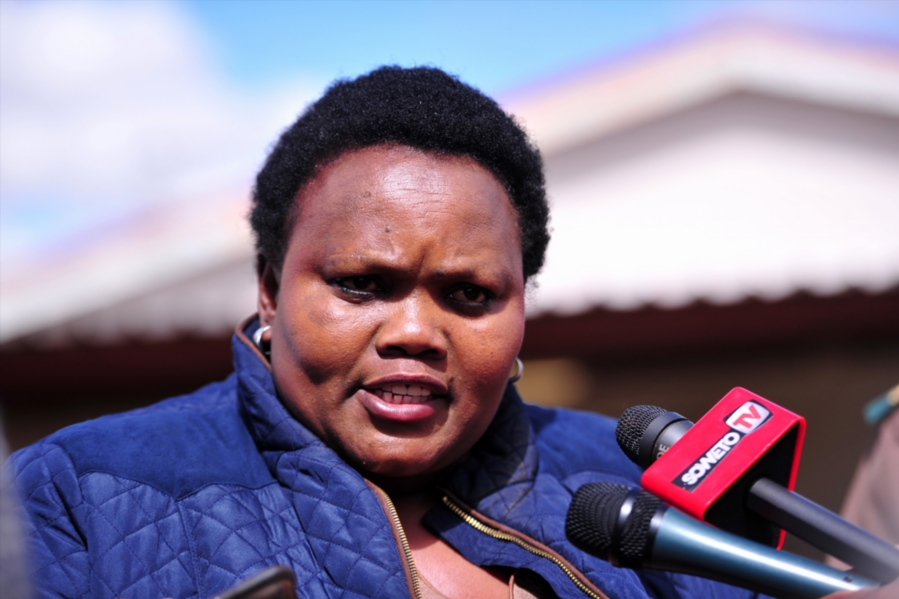 The increased kidnapping of women and children in Gauteng is worrying, said the MEC of the province for Community Security Sizakele Nkosi-Malobane.

In the latest incident, a 30-year-old woman reportedly abducted at Ivory Park, Tembisa, on Friday afternoon.

Nkosi-Malobane said the incident happened in the wake of his department hosting a taxi summit after similar incidents of kidnapping, robbery and rape inside the taxi industry.

According to the MEC, the woman had boarded a minibus on the way to writing an exam.

She was allegedly abducted by two men, a driver and passenger.

"On the way, the taxi driver allegedly proposed to the woman and also touched her on numerous occasions with the passenger's help," said Nkosi-Malobane.

The woman resisted and was later taken to the informal settlement of Soul City in Kagiso, West Rand. She was found in the early hours of Saturday morning and taken to the hospital.

Nkosi-Malobane said the medical team could not confirm that she had been raped.

She has already met with her family in Tembisa.

"I am very concerned about the rate of kidnapping of women and children by criminals in our province," said the MEC.

"We can not allow women and children to be subjected to such abuse and degradation. I instructed the investigative team to work against the clock to make a discovery in this case. "

Last week, two women, including charity Mhlungu Nzuza, an official of the National Forum of Legal Profession, were taken out of the car and taken from an armored car in Centurion. They were released hours later.